RIM has been pushing hard for its PlayBook to gain a market share in the tablet world, even slashing its prices to put its tablet into the hands of many users.  RIM is also banking on a list of new features on its major software update to attract many people.  It gave a glimpse of what the new PlayBook 2.0 can do at DevCon Europe. 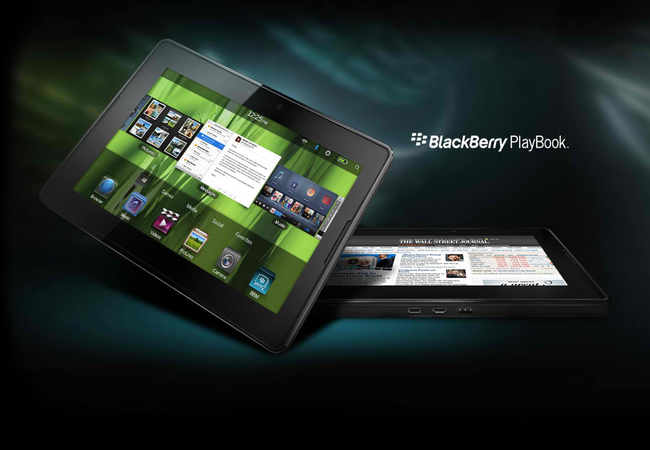 Among the nifty features shown by RIM was the use of your BlackBerry handset as a controller on your PlayBook. It’s part of the revamped features of the BlackBerry Bridge. Basically you get to transform your compatible phone into a touchpad or even a keypad for your tablet, which could be handy in making some presentations.

PlayBook 2.0 also has a more feature-rich calendar, with the days when you are busy getting more emphasis. RIM plans to release the update this month so it won’t be a long wait for PlayBook users.