Users of the BlackBerry PlayBook tablet have been able to jailbreak their device for a while now, although there has been no official word from RIM until now on how this will affect your device.

RIM’s Adrian Stone who is the Director of the BlackBerry Security Incident Response Team, has released the following statement, which clarifies RIM stance on jailbreaking the tablet. 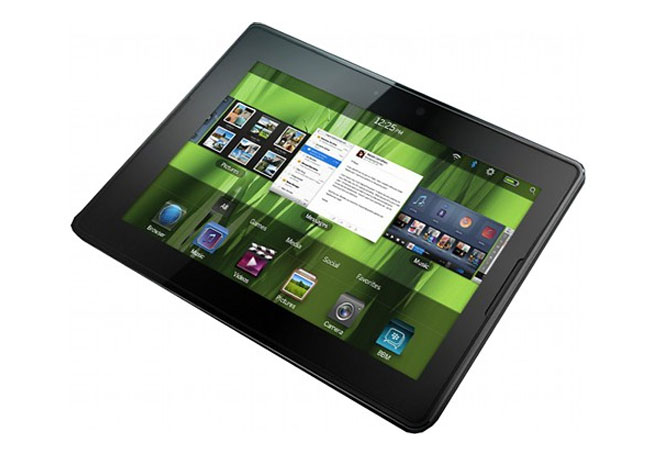 You can find out more details over at the BlackBerry for Business Blog.