RIM today officially unveiled their new BlackBerry 10 OS, and now the company has released a video which shows the latest version of their mobile OS in action.

In the video below we get a brief look at BlackBerry 10, which will come with a range of new features including a new camera app, a newly designed keyboard, Flow (multitasking) and more. 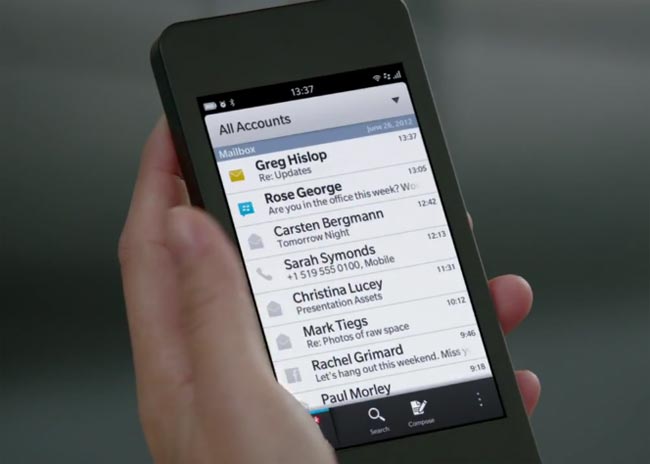 It will be interesting to see what the new BlackBerry 10 devices are like when they launch later in the year, as soon as we get some details on the first devices, including some specifications we will let you guys know.