Gamers looking forward to the launch of the new Ridge Racer Driftopia game currently under development to be released will be pleased to learn that a new beta release is expected to be roll edout next week providing you with a chance to whet your appetite for the final release. 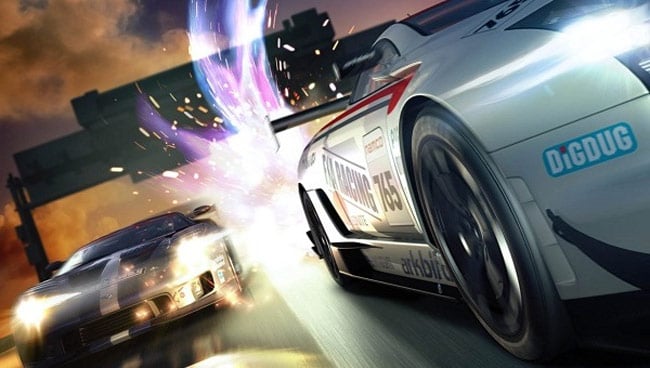 “Ridge Racer Driftopia will put the series’ irresistible signature drifting right at the heart of the experience, with more details to be announced soon.”