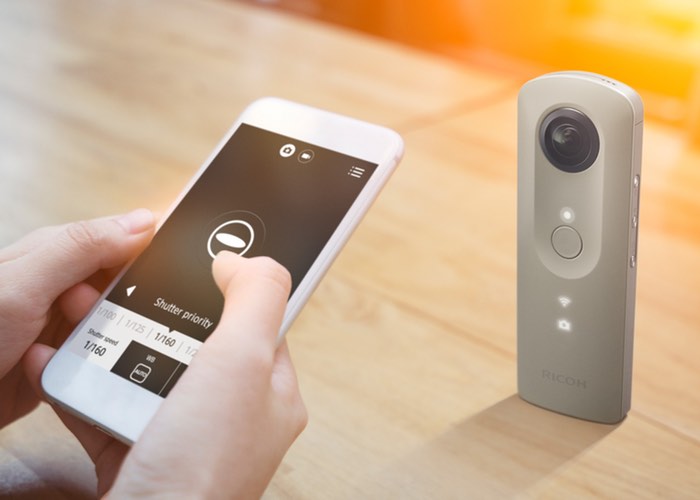 A new 360 degree camera has been launched by Ricoh, in the form of the Ricoh Theta SC which builds on the technology that was used in the Theta S camera but now provides a lighter more colourful version.

The Theta SC is equipped with the same twin-lens design for 360 video and still images, thanks to the inclusion of an integrated 12 megapixel sensors and 8GB storage.

The internal rechargeable battery is capable of capturing 260 photos on a single charge, although the camera will not allow live video streaming due to the removal of the HDMI-Micro port. 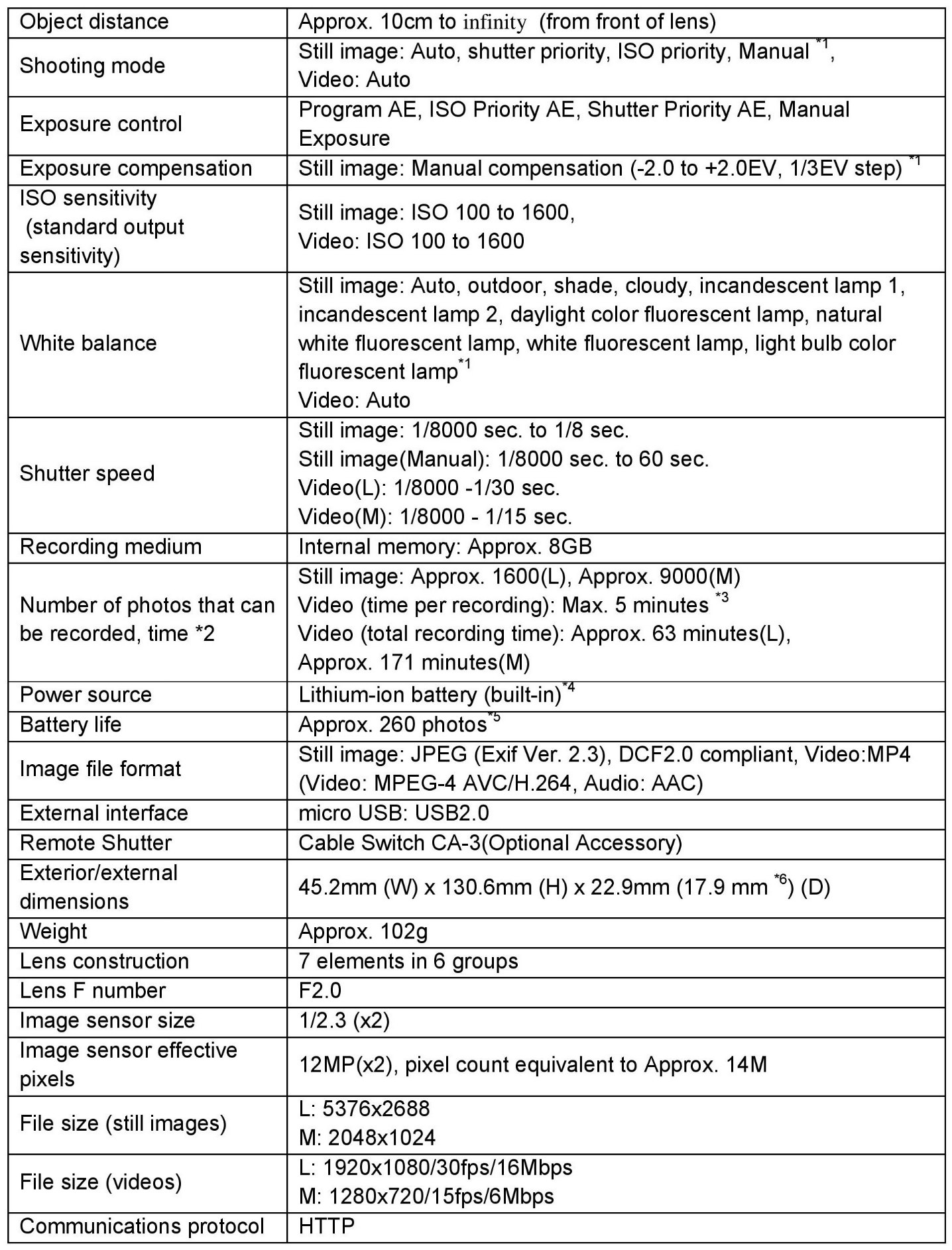 The Ricoh Theta SC is posted $50 less than the S and will soon be available priced at $300. Kaz Eguchi, president of Ricoh Imaging Americas Corp explains that the company is trying to :

Introduce more people to 360-degree spherical imaging. With the growing popularity of immersive imagery, augmented and virtual reality, we wanted to produce a high-quality camera at an affordable price point that appeals to anyone who is interested in capturing and sharing the world around them in this new, exciting digital imaging format. 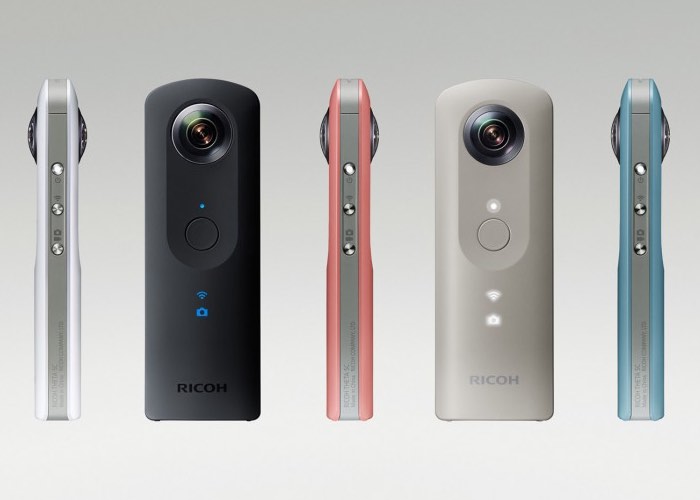