Rhapsody has announced this week that it will be acquiring the music service Napster in a move that will merge the two companies user base together. Terms of the deal have not been officially published by either side but its thought it will be completed around the 30th November.

Back in 2008 Best Buy purchased Napster for $121 million which included Napsters 700,000 subscribers at the time. However times have been a little hard lately with added competition from the likes of  Slacker, MOG, Spotify and Pandora to name a few. 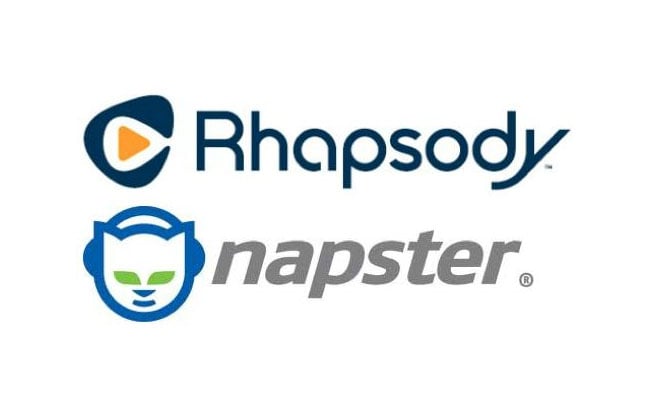 Rhapsody currently has more than 800,000 subscribers paying at least $10 per month for access to a catalog of over 12 million songs. But it is unknown just how many of its original 700,000 users from 2008 Napster has retained.