The Nokia N96 is due to go on sale in the UK in August, and is one of the most anticipated mobile phone launches since the Apple iPhone. 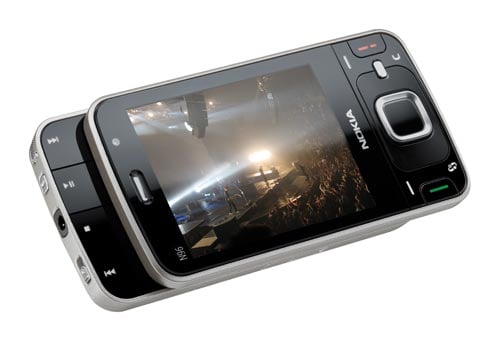 The Nokia N96 has similar features to the hugely popular Nokia N95, but with a much more user friendly platform. 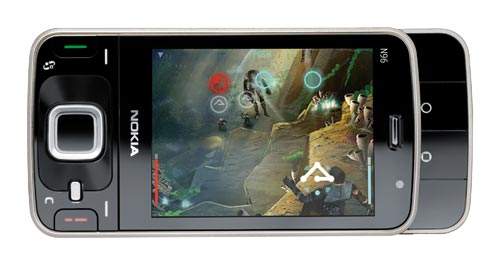 The Nokia N96 is not designed as a replacement for the N95, instead it is aimed to bring you all the good parts from the Nokia N95 along with more multimedia capabilities like video and mobile TV.

The Nokia N96 features a large 2.8″ QVGA screen, which can display up to 16 million colours with a resolution of 249 x320. Storage comes at 16GB of internal flash memory similar to that of the iPhone, but the Nokia N96 also features a microSD card slot for expansion. It can store up to 40 hours of video or around 12,000 songs on its built in 16GB memory, which is pretty impressive.

The Nokia N96 has a built in 5 megapixel camera with a Carl Zeiss lens and comes with auto exposure and auto focus, which ensures you get the most out of the camera, there is also a dual LED flash, which can even be used to provide full illumination whilst in video mode. There is also the option to adjust the colour tone, white balance, self timing settings and even the flash, and it also features anti shake technology. There is also built in Geo Tagging from the Nokia N96’s built in GPS unit.

The N96 also has DPS and video acceleration chips built in, which ensure much smoother video recording and playback, and it can record video at 30fps, and supports a variety of file formats including Flash video, H.264 and WMV.

This quad band mobile also supports dual band WCDMA, HSDPA and Wi-Fi, and there is of course Bluetooth 2.0 support, USB and even UPnP which allows you to connect to a variety of UPnP home media devices like Hi-Fi and TV’s.

Overall the Nokia N96 looks like a great mobile, with a host of features in a small package, and it is bound to be a hit when it goes on sale in the UK in August.