If you have some spare logo lying around your house, this camera created by Dominique Vankan using just Lego and Duct tape, with great effect. might inspire you to create your very own.

Dominique has created a 4 x 5 bellows camera which was first developed in the 1900s and used a process called Autochrome Lumière, developed by the Lumière Brothers back in 1907. 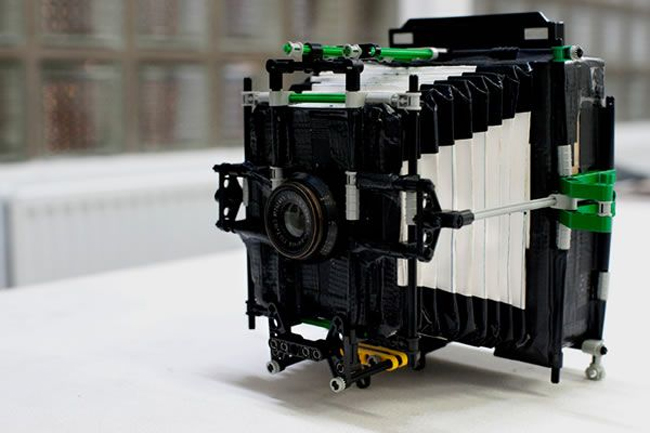 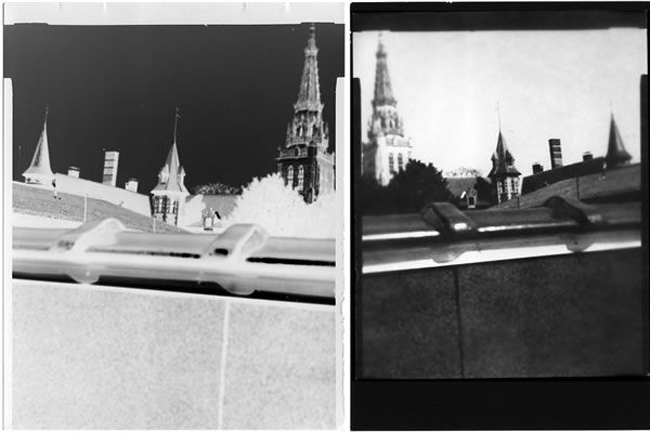