We have been hearing rumors for a while that Apple are working on a Retina iPad Mini, the device is rumored to come with the same resolution as the iPad 4 in the smaller 7.9 inch display.

Now according to a recent report, the Retina iPad Mini will go on sale around June or July or this year, which would mean that we would probably get an announcement about the device at Apple’s WWDC which takes place in June. 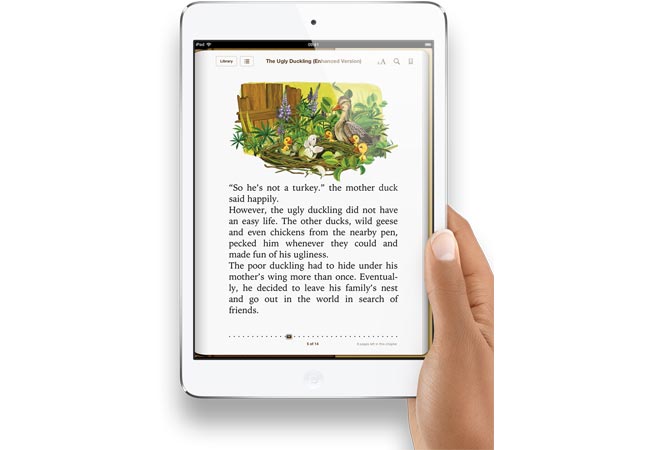 According to DisplaySearch analyst Richard Shim, LG will be the main supplier of the display for the Retina iPad Mini, and not Samsung, the device will apparently feature a resolution of 2048 x 1536 pixels.

As yet we do not have any other details about the new Retina iPad Mini, although we can expect the device to get an updated processor, more RAM and probably a new camera.