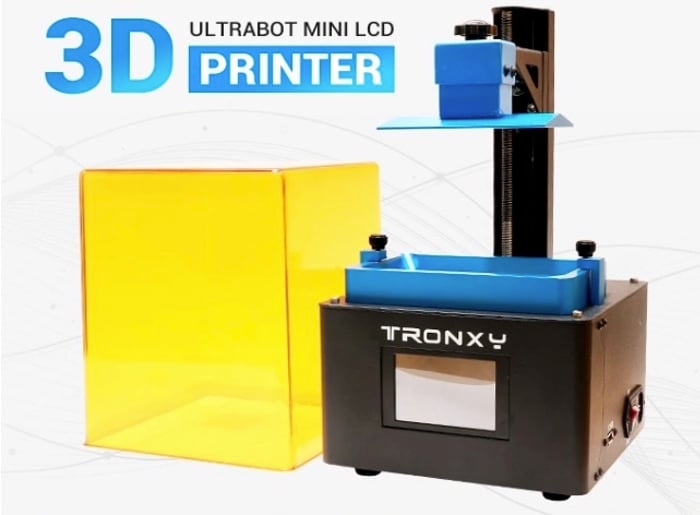 A new resin 3D printer has launched via Kickstarter this month, offering an affordable desktop 3D printer capable of providing highly detailed prints. Thanks to its built-in power supply the Ultrabot Mini resin 3D printer saves desktop space and is easily moved when needed. Early bird pledges are now available for the affordable printer from roughly $191 or £142, offering a considerable discount of approximately 35% off the recommended retail price, while the crowd funding campaign is under way. 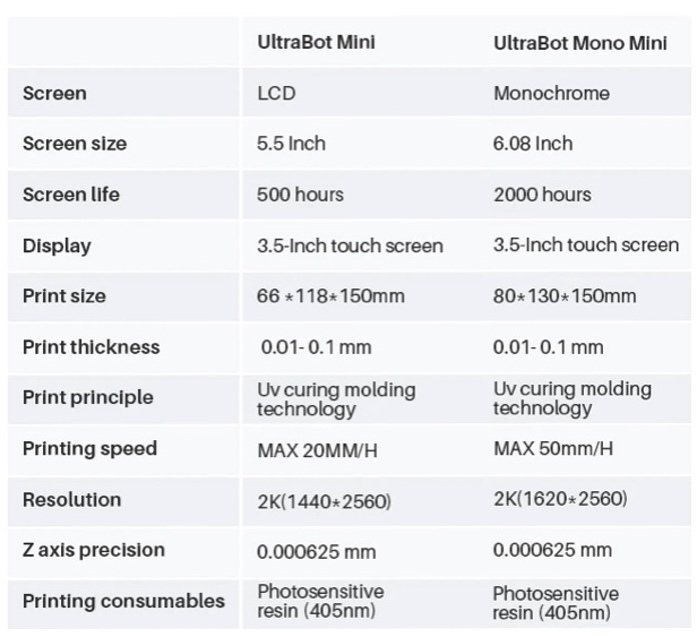 “Light and accuracy are extremely important elements in the printing process. That’s why the Ultrabot Mini LCD 3D Printer is equipped with parallel light sources that ensure that the UV light is evenly distributed and avoids uneven light source distribution issues, which could lead to poor edge curing effects. Too much resin results in material wasted and in underperformance of your printer. That’s why Ultrabot Mini LCD 3D Printer is equipped with a mold forming material box with a light and convenient graduation line attached that is very easy to use. In a nutshell, you can prevent the introduction of too much resin, keeping the material box from overflowing and your work flow from being compromised.” 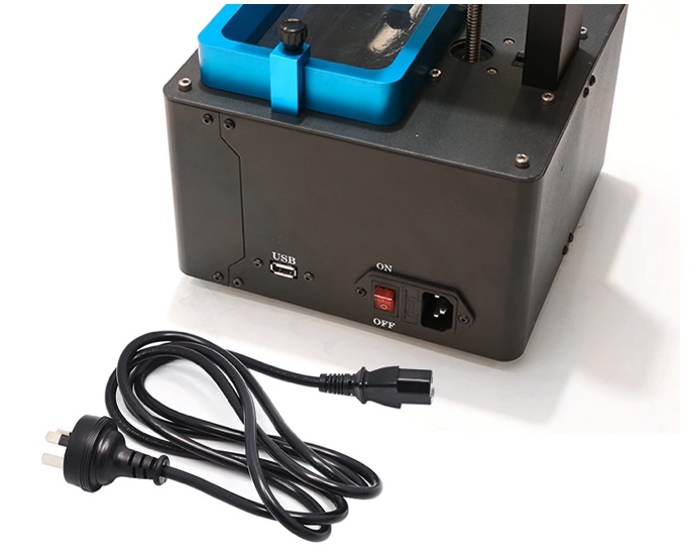 “Why should leveling be as complicated as it typically is? Well, it shouldn’t, which is why we designed the Ultrabot Mini LCD 3D Printer with a simple leveling method. Just loosen the platform’s screws, return to zero, and then tighten the platform screws again, which will render the leveling process complete and seamless.” 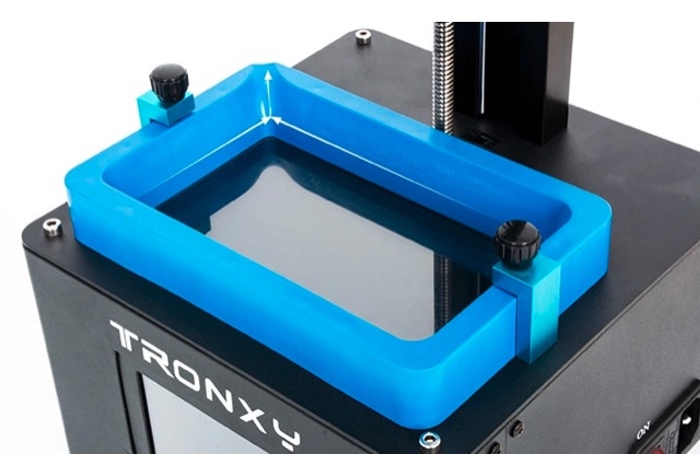 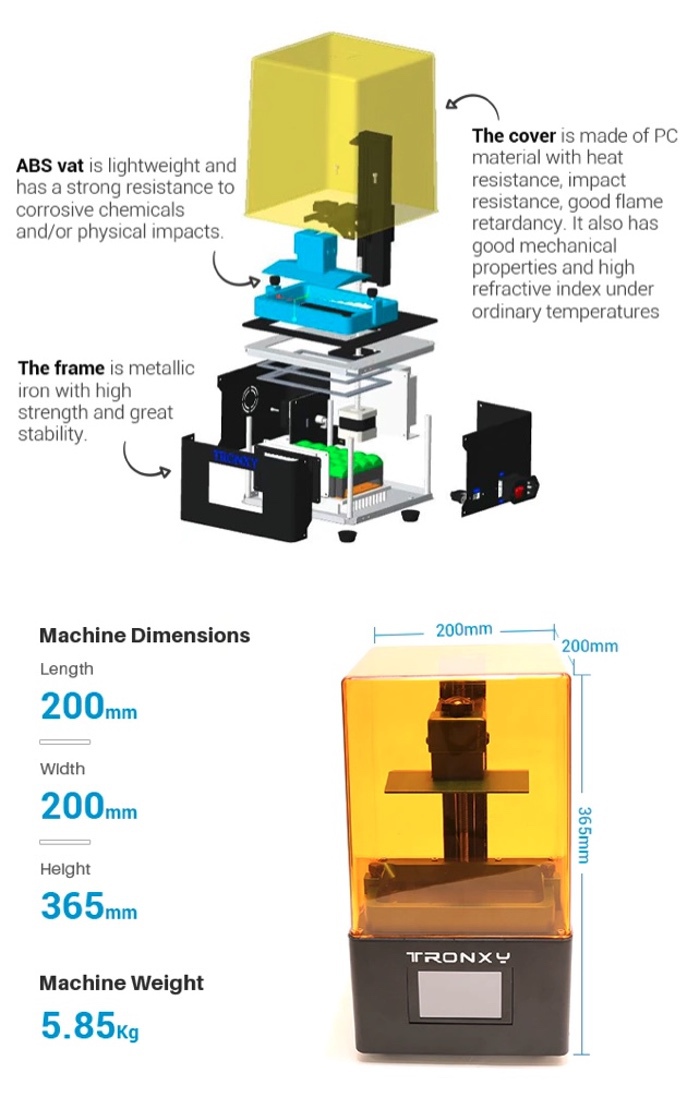