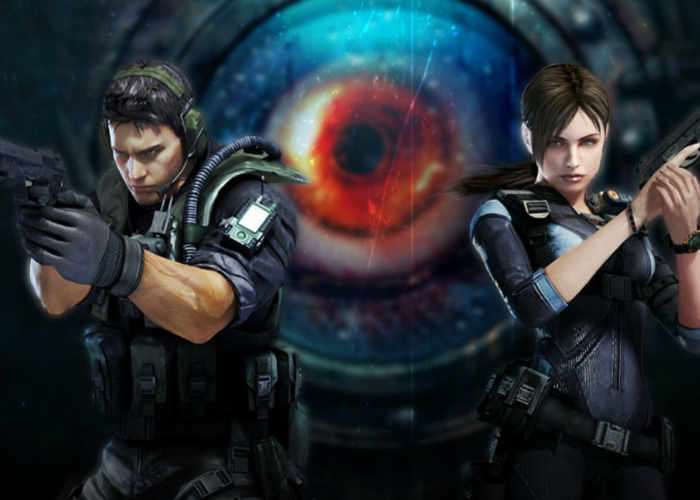 Capcom has this week released new gameplay footage for the Resident Evil Revelations game providing a glimpse of what you can expect on both the PlayStation 4 and Xbox One consoles.

Resident Evil RevelationsWas first launched way back in 2012 for the 3DS and then was then ported to PC systems, PlayStation 3, Nintendo Wii U and Xbox 360.

Check out the two videos below to learn more about what you can expect from the gameplay and newly enhanced graphics.