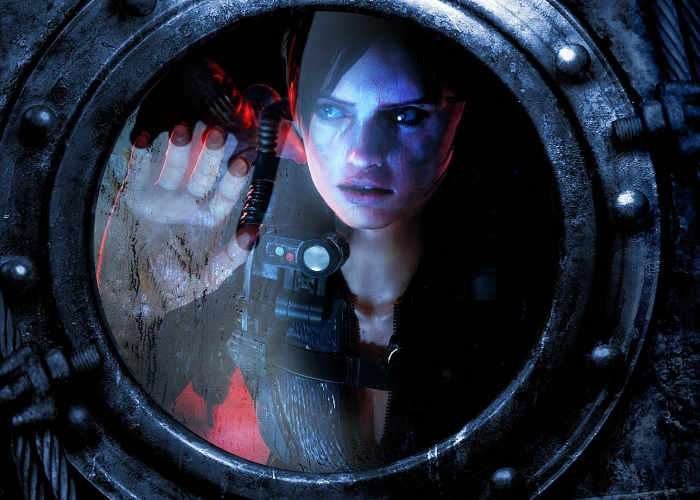 The Resident Evil official Twitter feed has this week revealed that Resident Evil Revelations will be launching on both the Xbox count one and PlayStation 4 as both physical and digital editions during the fall of 2017.

Unfortunately very few details have been released about the new remastered edition to be added to the ever ongoing Resident Evil series, but as soon as more details are announced we will keep you up-to-date as always.

Resident Evil: Revelations emphasizes survival, evasion, and exploration over fast-paced combat by providing the player with limited ammunition, health, and movement speed. It was designed to bring back the content and horror of the series’ roots, while at the same time trying to modernize the gameplay. Resident Evil: Revelations was also the first game to support the Nintendo 3DS Circle Pad Pro outside Japan. The game was a moderate commercial success and received generally positive reviews from video game critics, who praised its graphics, sound effects, and horror setting.