Resident Evil: Revelations producer Masachika Kawata thinks one of the reasons for the recent decline of the Resident Evil franchise might be the glut of titles over the past two years. The latest title Revelations, though already out on 3DS, will soon be joining the coolly received sixth entry in the main series on home consoles. Other games in the series The Mercenaries 3D and Operation Raccoon City are also recent releases. 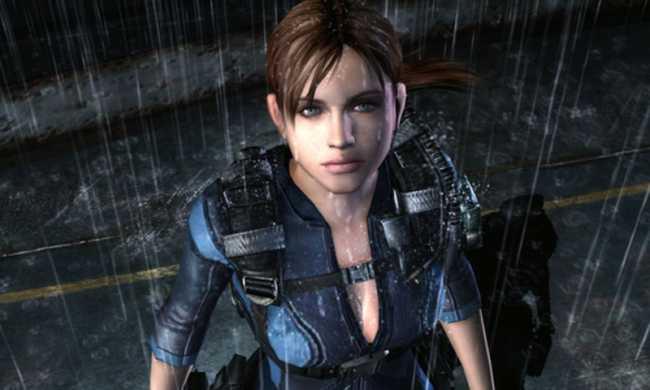 “I think certainly looking at the last year or two, there probably were a few too many,” Masachika Kawata said. According to him, Capcom “learned last year that putting on a lot of titles would not necessarily win over gamers.”

“At the same time, I don’t think we should just stagger them out artificially because that’s the solution to the problem we have. We should always start by asking how do we make the games better. And if the solution to making the games better is to have a more staggered release than we’ve had recently then that’s something we’ll do. But we’ll do it for that reason and not just for flipping what we’ve done already.”