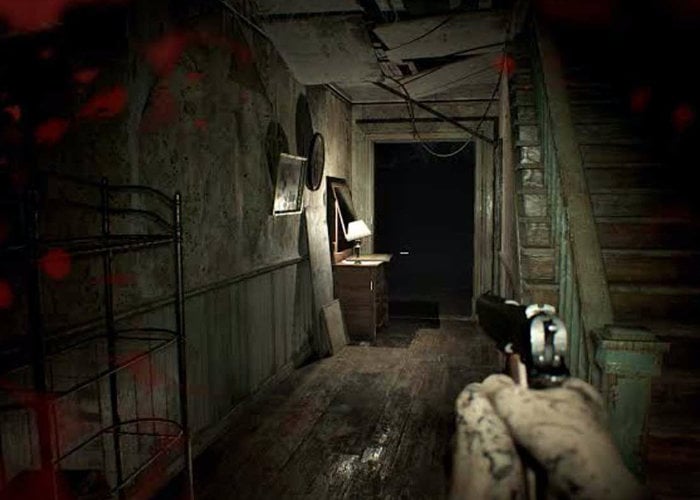 Rumours are suggesting that the Resident Evil 8 game could return to a first person viewing perspective, reports the Biohazard Declassified website thanks to information leaked by Dusk Golem @AsetheticGamer1. “Dusk claimed that RE8 had been in development since 2016, but had the project had been scrapped roughly 7 months ago and was in the process of being completely reworked.”

Unfortunately no sources have been revealed as to where Dusk is receiving the information or the email sent to Biohazard Declassified, which provided a list of possible features that could be included in the highly anticipated Resident Evil 8 game.

– Ethan will be returning as a playable character.
– Resident Evil 8 was tested last year.
– It will not be called Resident Evil 8, but will have a “clever title”
– The game will be in First-person like RE7.
– Gameplay starts in a village leading up to a castle.
– The environment will be rural, snowy, and mountainous; possibly Europe.
– Regular zombies will be appearing instead of the Molded from RE7.
– There is a persistent shadowy “female” enemy that will follow you but will dissipate if shot.
– There are also wolf-like creatures that will attack the player in certain areas.
– Chris Redfield will also be returning in some capacity.

As with all rumours expense to take everything with a big pinch of salt until the games developers have confirmed Resident Evil 8. But it would be great if the next game in the series did have first person perspective as well as VR support.