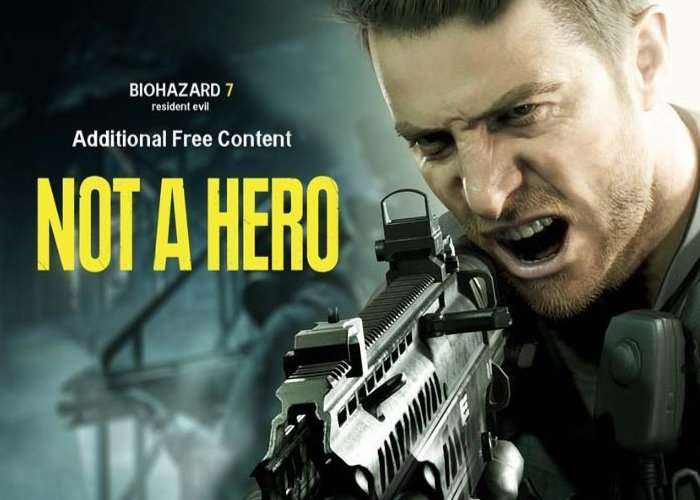 Microsoft has published a new gameplay trailer for the upcoming Resident Evil 7 Gold Edition free ‘Not a Hero’ DLC which will be available to enjoy from December 12th, 2017 onwards.

Check out the gameplay trailer below for a first look at Resident Evil 7 biohazard’s next downloadable content which puts Chris Redfield back in the action.

The trailer was released during this year’s Tokyo Game Show and shows players assuming the role of Chris taking on the storyline that follows on from the end of the main Resident Evil 7 campaign.

Not a Hero will arrive together with the The previously announced add-on, End of Zoe, which will mark the end of Resident Evil 7’s season pass. Enjoy!