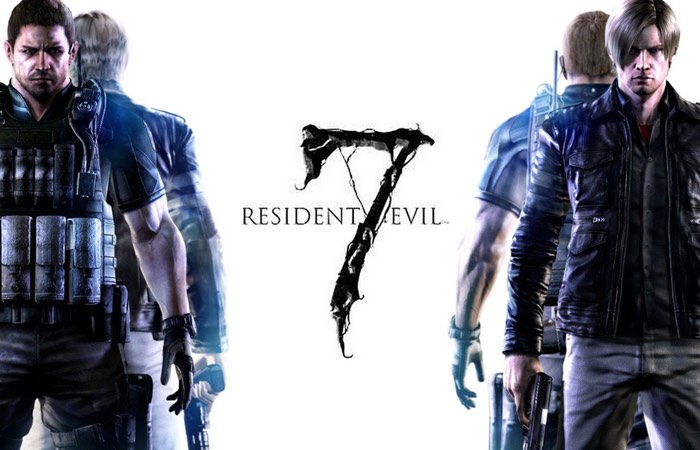 Resident Evil fans will be pleased to know that Capcom has revealed details about the new Resident Evil 7 game and when you can expect it to be made available.

The release date for the Resident Evil 7 has now been revealed to be sometime in the Q2 2016 thanks to Capcom financial documents which were unveiled this week for the year ending March 31st, 2015.

The corporate documents reveal the new and read :

In the fiscal year ending March 31, 2017, the Company is scheduled to release the strategic titles of “Sengoku BASARA Sanada Yukimura-den” (for PlayStation 4 and PlayStation 3), which showcases the life of Sanada Yukimura, and “Resident Evil Umbrella Corps” (for PlayStation 4 and PC) of the “Resident Evil” series, which marked its 20th anniversary in March 2016, as warm up to the full-scale offensive planned for the second half of the year. Additionally, the Company is also scheduled to launch “Ace Attorney 6” (for the Nintendo 3DS system) and “Monster Hunter Stories” (for the Nintendo 3DS system).

As more details are made available for the upcoming Resident Evil 7 and the “full-scale offensive planned for the second half of the year“ we will keep you up-to-date as always.