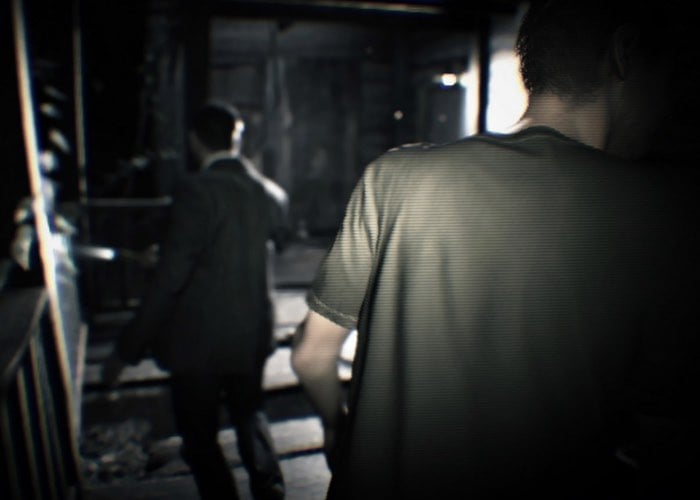 Tim Turi from Capcom has taken to the official PlayStation blog this week to announce that Resident Evil 7 Biohazard will be launching early next year on both the PlayStation 4 and the new PlayStation VR virtual reality headset.

Check out the latest trailer for the upcoming Resident Evil 7 Biohazard game embedded below. Let’s hope it brings back the magic that was evident in the first Resident Evil games but unfortunately was a little lacking in future releases.

Horror fans all have one thing in common: We live to be terrified. Capcom has heard fans’ masochistic cries for a Resident Evil game far more terrifying than anything that has come before it. Resident Evil 7 biohazard is the harrowing homecoming you’ve been waiting for.

Capcom is able to achieve a shocking degree of visual fidelity thanks to the new and fully VR compatible proprietary in-house RE Engine. Last year’s “Kitchen” tech demo for PlayStation VR was in fact built on this new engine as well. With the RE Engine plus industry leading audio and visual technologies, you experience every abhorrent detail up close and personal in Resident Evil 7.