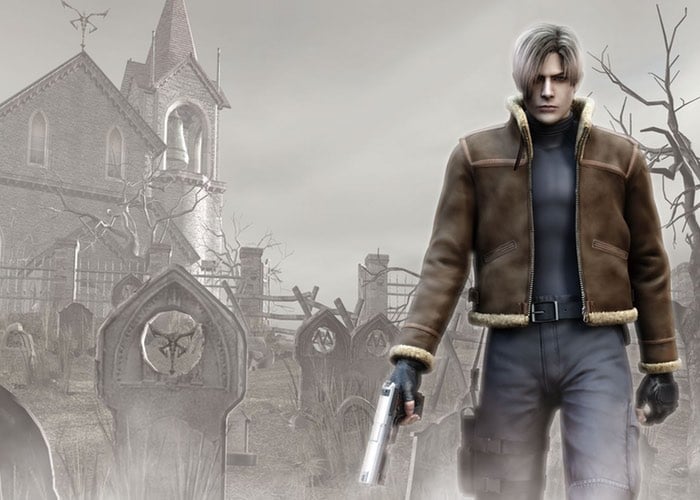 Resident Evil fans looking forward to the release of the newly remastered Resident Evil 4 game, that will provide 1080p HD graphics to enjoy on the Xbox One and PlayStation 4. Will be pleased to know that it will be launching on August 30th, 2016 and is now available to preorder and pre-download in readiness for its launch.

Check out the video below to learn more about what you can expect from this new version of the fourth game in the iconic Resident Evil series.

Resident Evil 4 arrives on Xbox One in full 1080p HD with an increased frame rate. This revolutionary masterpiece represents a turning point for the series as it brought the gameplay to a third-person over-the-shoulder perspective for the first time. Featuring a thrilling storyline taking place after the destruction of Umbrella Corporation, Resident Evil 4 not only changed the course of Resident Evil, but influenced countless other titles as well.

Play as Leon S. Kennedy in Resident Evil 4 as he battles a multitude of threats to rescue the U.S. President’s daughter. Jump into Resident Evil 5 solo or co-op as Chris Redfield and Sheva Alomar as they join forces to solve the truth behind a new outbreak. Experience Resident Evil 6 with a full roster of new and returning characters, as they combat the C-Virus as it threatens humanity on a global scale.

Jump over to the official Xbox website to pre-purchase the Resident Evil 4 HD game for £16 or the PlayStation Store.