Take note, it’s “curb” and not “stop.” Doing the latter is next to impossible, unless a bunch of hackers suddenly disappear off the face of the Earth like that Russian guy a while back. The researchers form the University of Claifornia recently presented their findings after an exhaustive effort to find a way for ‘pinching’ spam at some choke point. Indeed, they’ve found it. 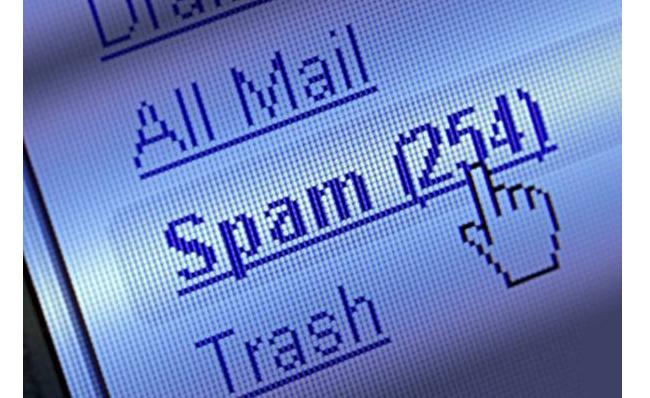 It all has to do with credit card transactions. The computer scientists who conducted the tests stockpiled billions of spam e-mails and made 120 separate transactions via credit card. The catch was they found out 95% of their purchases was processed by three companies (in Azerbaijan, the West Indies, and Denmark).

This surprise reveal ultimately brought a potential weakness to light: If credit card transactions were denied merchants who spam their medical stuff, then the emails would be worthless.

To date, spam comprises a staggering 90% of all email and shows no signs of stopping.

Here’s a little explanatory text from the New York Times article that broke the story:

By blocking the transactions at the point at which the consumer uses a credit card, it is possible to shift the burden of cost to the spammer.