Two Australian researchers have published a paper revealing how an SSD can completely erase its contents, making it impossible for a time consuming recovery. Why is this important? Imagine how much sensitive info can be protected from prying hands, eyes, and ears if SSDs are programmed to self destruct this way. 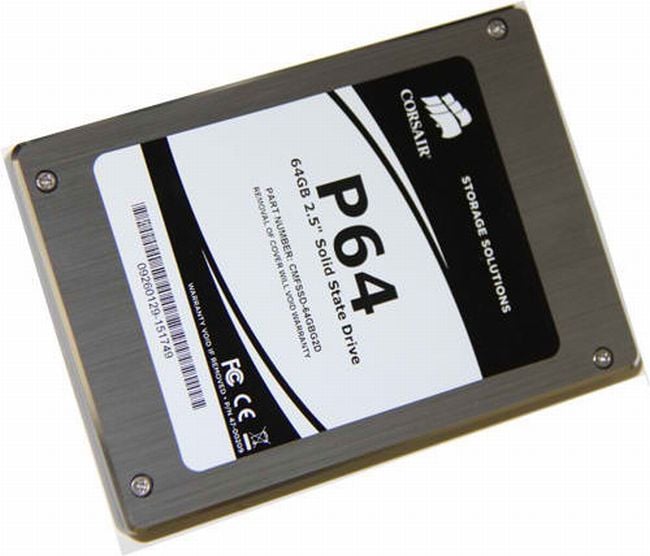 Tests involving a Hitachi HDD and a Corsair SSD revealed that after formatting, the SSD purged its files within minutes whereas the same on an HDD usually takes a lot more time. The researchers then disconnected the SSD from the computer it was on and attached a write blocker—to little avail. The SSD continued to wipe out its data at an astonishing rate.

Here’s a good chunk of additional explanation from the source article:

“For comparison, on the equivalent hard drive all data was recoverable, regardless of the time elapsed, as a forensic examiner would expect

‘Even in the absence of computer instructions, a modern solid-state storage device can permanently destroy evidence to a quite remarkable degree, during a short space of time, in a manner that a magnetic hard drive would not,’ the team concludes.

The results are concerning on a number of levels, forensic, legal and technical.”