The researchers at Xeros had originally planned to use the technology to help dyes stay in garments, but discovered that the polymer beads could actually be used to remove stains and clean clothes. 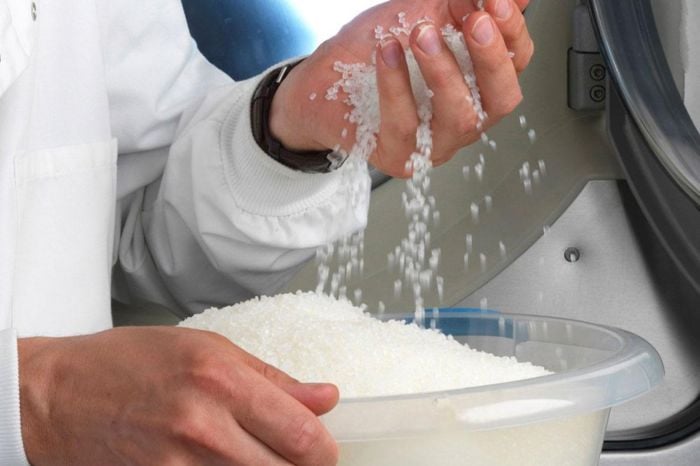 The system uses millions of polymer beads which remove stains and odors from your garments, and the beads are reusable.

They have now built a working prototype washing machine which uses these tiny beads instead of water, a tiny amount of water, around a cup is then added to the system along with some special detergent.

This new washing machine uses around 10 percent of the water used in current washing machines and apparently also uses just a fraction of the electricity that is used as well.

The device is still in the prototype stages, but you can find out more information over at Xeros at the link below.