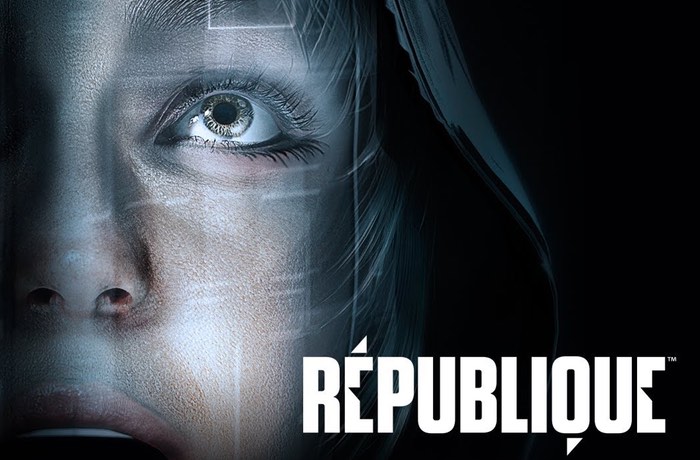 Republique hands that have already enjoyed the game on mobile devices and PC, or those that are just looking forward to in joining a award-winning espionage thriller in the form of the Republique game might be pleased to know that it is now being made available for PlayStation 4 as a complete package.

The full package will include the fifth and final episode of the Republique story more of which can be discovered by watching the video below.

Now that République is on PS4, players can finally take full control of Hope, a young woman held captive inside Metamorphosis, a shadowy totalitarian state ruled by the omnipresent Overseer. By hacking into this secret nation’s elaborate surveillance network, players and Hope begin a treacherous and thrilling journey to freedom.

Seattle-based Camouflaj developed the game and has received numerous awards including “Excellence in Storytelling” from the International Mobile Gaming Awards (IMGA). With a 87 percent Steam user rating, République’s reviews have been positive.

Although it was previously limited to PC and mobile, now PS4 players can look forward to experiencing the entire season—including the fifth and final episode—in one complete package.