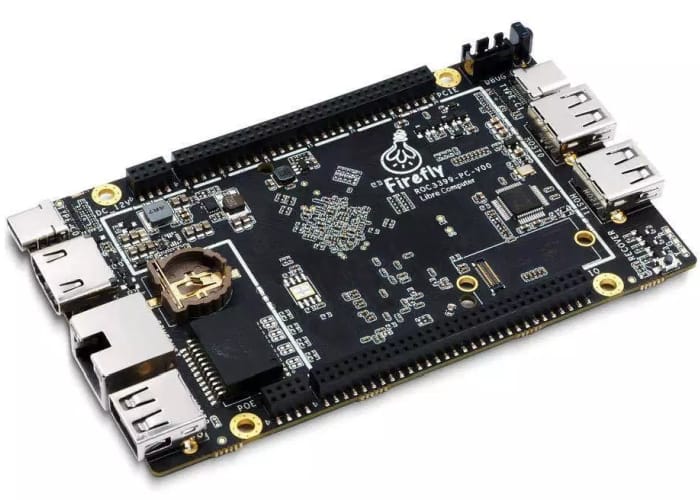 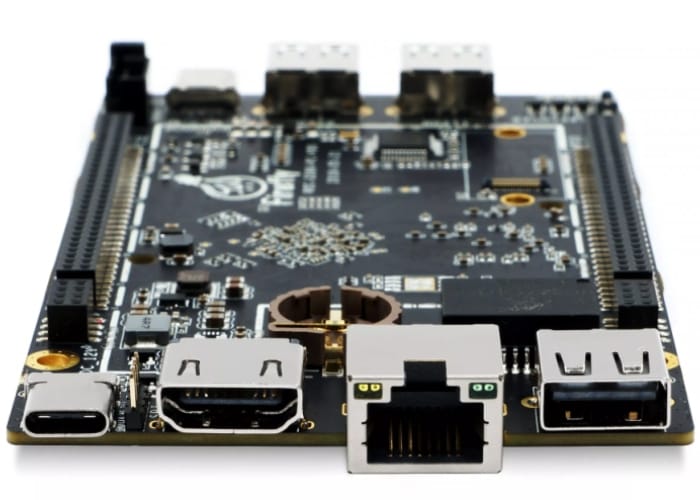 To recap the mini PC is powered by a Rockchip RK3399 hexa-core processor with two ARM Cortex-A72 CPU cores, four ARM Cortex-A53 CPU cores supported by quad-core ARM Mali-T860 graphics and 4GB of RAM. For more information watch the promotional video below created by the team at Libre Computer base in Shenzhen, China.

“With the original Renegade, Libre Computer and Firefly teams brought you the first power efficient 4GB DDR4 single board computer with USB 3.0 and Gigabit Ethernet in a form factor compatible with the Raspberry Pi. Our second generation model, the Renegade Elite, is our clean-slate re-envisioning of the computer. We prioritized function over form while treating form as a function. With this consideration, we built the thinnest SBC without sacrificing performance, expandability, or features.”

Jump over to the official Indiegogo Renegade Elite mini PC crowdfunding campaign page by following the link below.