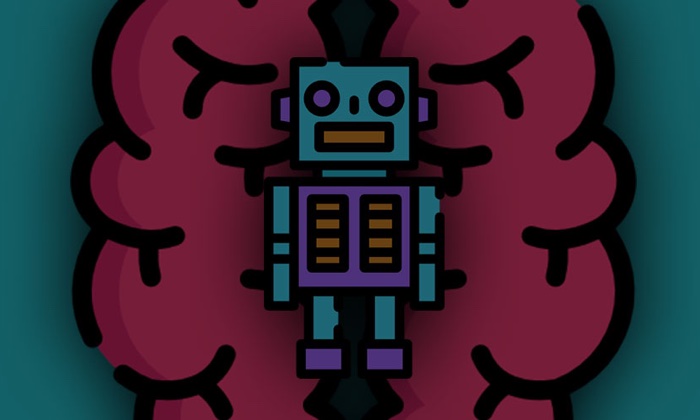 We have an awesome deal on the Reinforcement Learning Bundle in the Geeky Gadgets Deals store today, you can save 94% off the normal price.

The Reinforcement Learning Bundle is available in our deals store with a discount of 94% it normally retails for $660.

A/B testing is used everywhere, from marketing, retail, news feeds, online advertising, and much more. If you’re a data scientist, and you want to tell the rest of the company, “logo A is better than logo B,” you’re going to need numbers and stats to prove it. That’s where A/B testing comes in. In this course, you’ll do traditional A/B testing in order to appreciate its complexity as you elevate towards the Bayesian machine learning way of doing things.

Variational autoencoders and GANs have been two of the most interesting recent developments in deep learning and machine learning. GAN stands for generative adversarial network, where two neural networks compete with each other. Unsupervised learning means you’re not trying to map input data to targets, you’re just trying to learn the structure of that input data. In this course, you’ll learn the structure of data in order to produce more stuff that resembles the original data.

When people talk about artificial intelligence, they usually don’t mean supervised and unsupervised machine learning. These tasks are pretty trivial compared to what we think of AIs doing—playing chess and Go, driving cars, etc. Reinforcement learning has recently become popular for doing all of that and more. Reinforcement learning opens up a whole new world. It’s lead to new and amazing insights both in behavioral psychology and neuroscience. It’s the closest thing we have so far to a true general artificial intelligence, and this course will be your introduction.

You can find out more details about this great deal on the Reinforcement Learning Bundle over at our deals store at the link below.