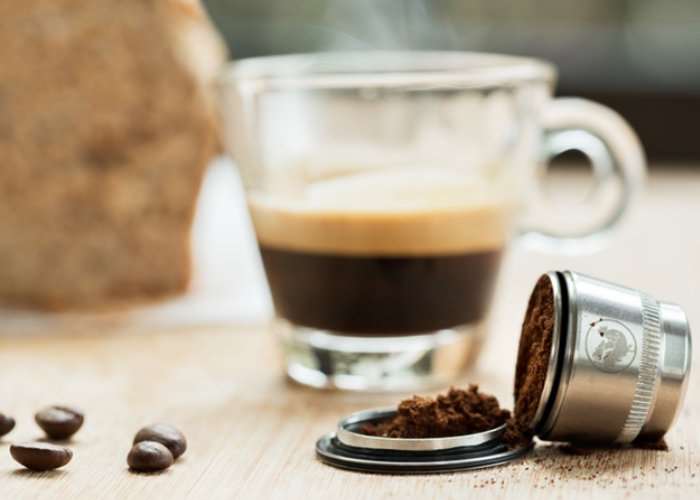 WayCap Ez has once again been launched by Kickstarter and has already raised over €33,000 thanks to over 510 backers with still 43 days remaining on the campaign. Not only does the WayCap Ez reusable coffee capsule save you money, it also allows you to use any coffee you desire as well as save the environment. 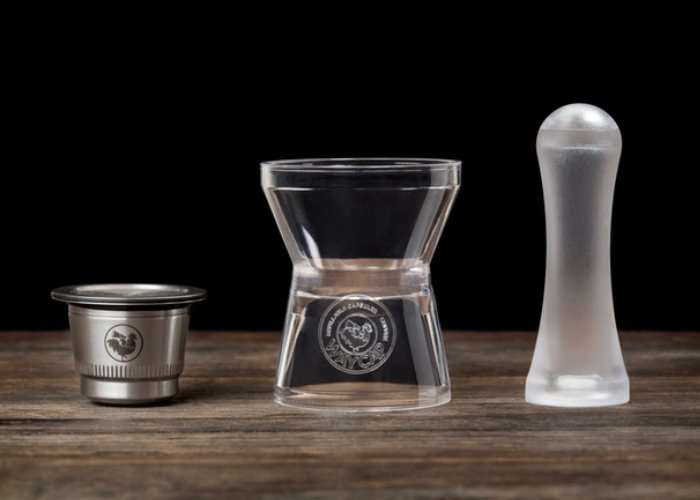 Watch the promotional video below to learn more about the WayCap Ez refillable coffee capsule which is available to back with pledges starting from just €30 and delivery expected to take place during July 2017. The WayCap development team based in Italy explains more about their latest creation and its new features.

Last year you helped us make WayCap a reality. Today we’re back to introduce the result of all the hard work developed thanks to your precious feedback: WayCap Ez.

WayCap Ez is a reusable capsule for Nespresso systems that protects the planet, allowing you to stop wasting tons of disposable pods. One that allows you to save up to 1 thousand euros on coffee per year for a family of four. But, most importantly, one that puts you back at the center, allowing you to use mostly any grind and kind of coffee available on the market, whether it’s from your favourite brand or your local coffee shop.

Waycap Ez widens the grind range to almost any kind of coffee on the market. Here’s why we’re equipping WayCap Ez with 3 different interchangeable tops, each targeted to a particular kind of coffee grind. The thinner the grind, the bigger amount of slots you should use, and vice versa. By switching them you will easily find the one that best suits your tastes.

For more details and to make a pledge to be one of the very first to own the second generation WayCap refillable coffee capsule jump over to the Kickstarter website via the link below.