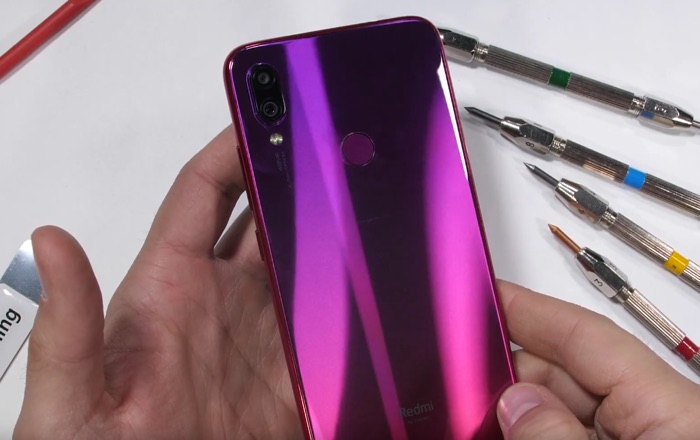 The Redmi Note 7 launched back in January, the handset comes with a 6.3 inch display and has a Full HD+ resolution and a Snapdragon 660 processor.

Now we have a torture test video of the new Redmi Note 7 from JerryRigEveryything and we get to see the handset put through a range of tests. This include a scratch test, bend test and burn test, lets see how the handset does.

As we can see from the video the handset did well in the scratch test with scratches appearing at levels 6 and 7, this is in line with the majority of handsets on the market.

The device did OK in the burn test as the display recovered with no damage, unfortunately the handset did not do as well in the bend test with permanent damage to the display.