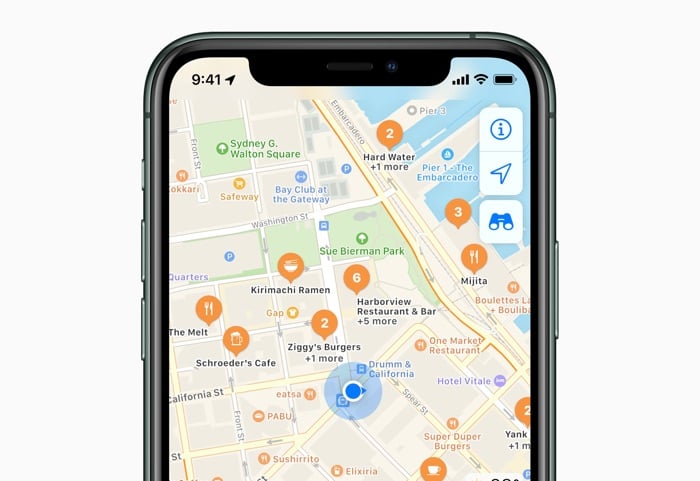 Apple has revealed that it has now rolled out its redesigned Apple Maps to all users in the US, the update is also expected to come to more countries soon.

“We set out to create the best and most private maps app on the planet that is reflective of how people explore the world today,” said Eddy Cue, Apple’s senior vice president of Internet Software and Services. “It is an effort we are deeply invested in and required that we rebuild the map from the ground up to reimagine how Maps enhances people’s lives — from navigating to work or school or planning an important vacation — all with privacy at its core. The completion of the new map in the United States and delivering new features like Look Around and Collections are important steps in bringing that vision to life. We look forward to bringing this new map to the rest of the world starting with Europe later this year.”

As yet there are no details on when the updated Apple Maps will be headed to Europe and the UK, all we know is that it is coming this year.