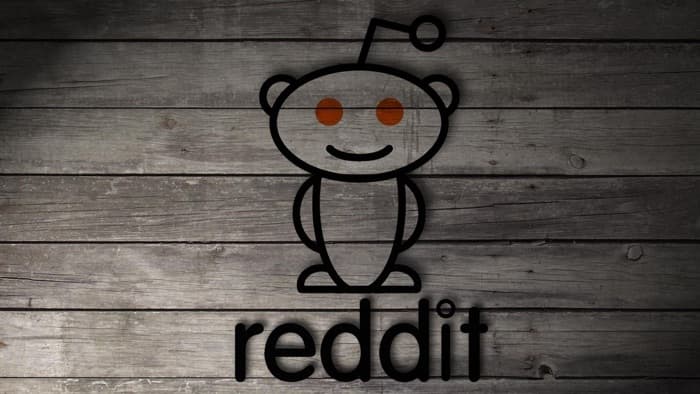 Reddit has been testing out two factor authentication with some of its users, the company has been slowly rolling it out tow more users.

Now everyone can use two factor authentication on Reddit as they have now announced that the feature is being rolled out to everyone.

‘Two-factor adds more security to your Reddit account by requiring a second step to sign in. In this case, if you opt into 2FA, you’ll access a 6-digit verification code generated by your phone after a new sign-in attempt.”

This can easily be activated on Reddit, once it has been  done you will then need to use the Google Authenticator app and out in a six digit code from there.

It is recommended that you turn the feature on as it brings an added layer of security to your account, you can find out more details about two factor authentication on Reddit at the link below.