It looks like we have another photo of the Motorola Droid Ultra, although this one is a red version of the handset, the photo was posted online by @evleaks.

Motorola are expected to announced their new Droid range of smartphones next week, which will include the Motorola Droid Ultra, the Droid Maxx and the new Droid Mini. 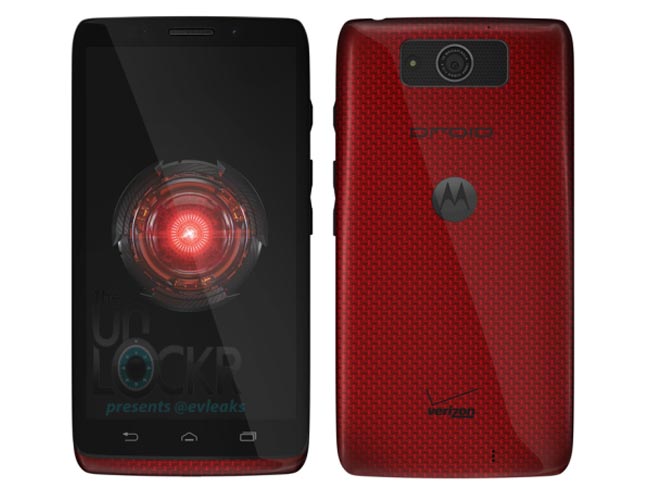 As soon as we get some specifications on these three new Android smartphone from Motorola, including some pricing and launch dates we will let you guys know.