Red has today announced that they will be rolling out new updates for its Red Epic Dragon Sensor for us on the Epic-M and Epic-X, priced at $8,500.

Red has also revealed that they will be allowing users and the public see the portion take place for themselves at the NAB conference. 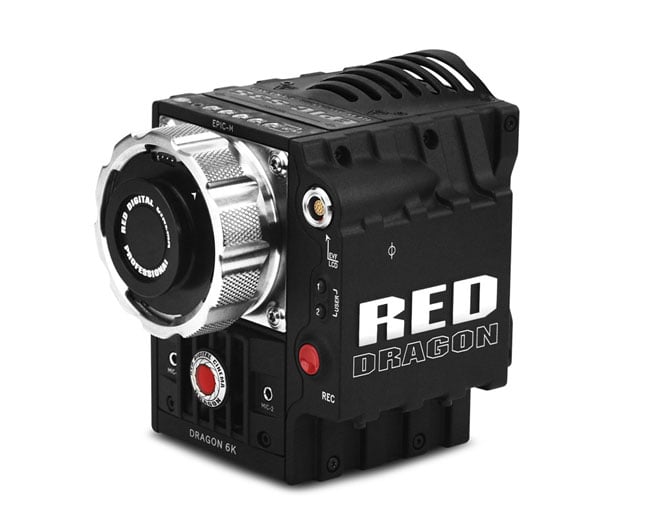 The updated Red Epic Dragon Sensor will allow users to enjoy 6k resolution together with 120 fps at 5K and 15+ stops of dynamic range in a slightly larger format, says Red. Red explained on their forum post earlier today:

“We finally have received the new ASICs to begin the process of upgrading Epic and Scarlet Cameras to the Dragon Sensor.

We will begin upgrading Epic-X and Epic-M cameras tomorrow in our booth. Come view the actual process. Seriously.

Don’t bring your camera, we have already pre-selected and obtained all the cameras that we have time to upgrade during the show and these will be shipped to their owners the week after NAB.

After you place your upgrade orders tomorrow ( EPIC-M or early adopter ) or Thursday ( Remaining Epic-X customers ) you will be sent instructions on when to sent your camera in for the upgrade over the following weeks.

Scarlet customers, we will be giving you the option to upgrade to the Epic M-X or directly to 6K DRAGON sensors and ASICs. Details will be announced tomorrow morning for upgrade pre-orders beginning on Thursday.”