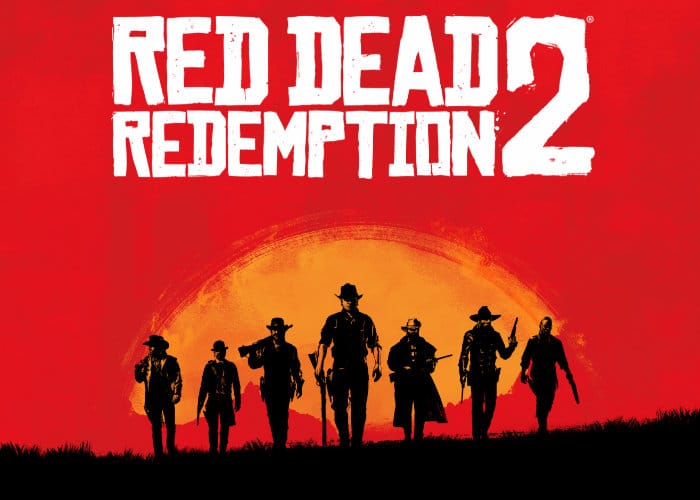 Digital Foundry has wasted no time analysing the recent Red Dead Redemption 2 gameplay trailer released by Rockstar Games last week providing an in-depth look at what you can expect from the PlayStation 4 Pro enhancements added by the development team.

The 4K Ultra HD gameplay capture released by Rockstar has provided a good overview of what you can expect from the shooting mechanics, storyline and gameplay. Red Dead Redemption 2 will be officially launching in a few months time on October 26th, 2018 on PlayStation 4 and Xbox One. The game is also expected to be released on PC but as yet no announcement of a release date has been made.

Red Dead Redemption 2 Will include both single and multiplayer action and offers a prequel to the 2010 title Red Dead Redemption and will be the third entry in the Red Dead series. “Red Dead Redemption 2 is a Western-themed action-adventure game set in an open world environment. The game centers on Arthur Morgan, an outlaw and a member of the Van der Linde gang in 1899, in the waning years of the American Old West and extinction of the age of outlaws and gunslingers. Among returning characters are John Marston and Dutch Van der Linde, the protagonist and an antagonist from the previous game respectively.”

“A trailer of many firsts: Red Dead Redemption 2 is presented at 4K in Rockstar’s latest gameplay trailer – which also gives us a look at the animation and lighting when control is put in the player’s hands. As played on PS4 Pro, there are revelations on the way 4K is handled here – ahead of its October release, as Tom explains.”