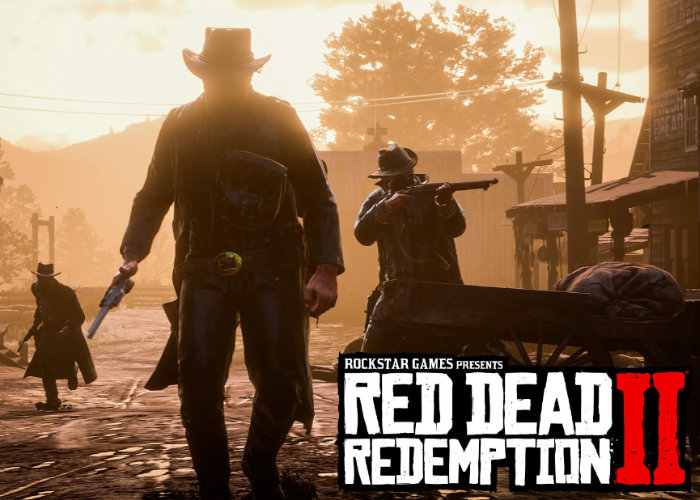 A new episode in the ongoing This Week On Xbox has been released by Major Nelson bringing you all the latest news, new releases and developments on the Xbox platform. This week’s episode features a Free Play Days for All event, the full launch of We Happy Few, The highly anticipated launch of the new Madden NFL 19 football game and of course more details on the unveiling of the new Red Dead Redemption 2 gameplay trailer and more. Check out the video embedded below this week’s episode hosted by none other than Major Nelson himself.