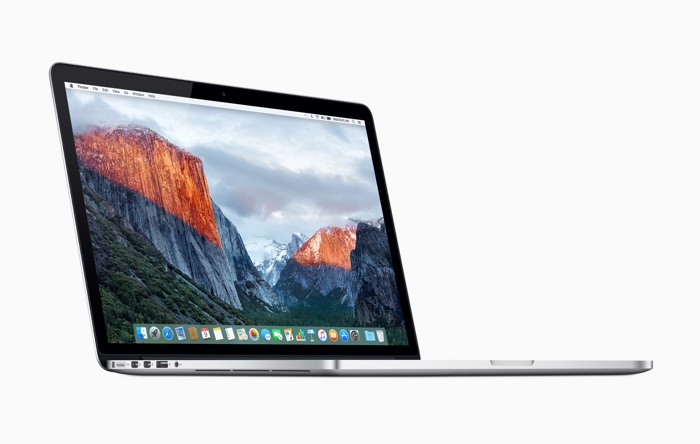 Apple recalled a 2015 15 inch MacBook Pro recently after an issue with the batteries on some devices was discovered.

The company is replacing these batteries and now the FAA in the US has announced that these devices are now banned on US flights.

This follows on from a recent ban of these notebooks in Europe by some airlines after the European Union Aviation Safety Authority advised that they should not be used on flights.

So if you own one of these MacBook’s do not take it on a flight until the battery has been replaced by Apple, once replaced it can then be used on US flights.