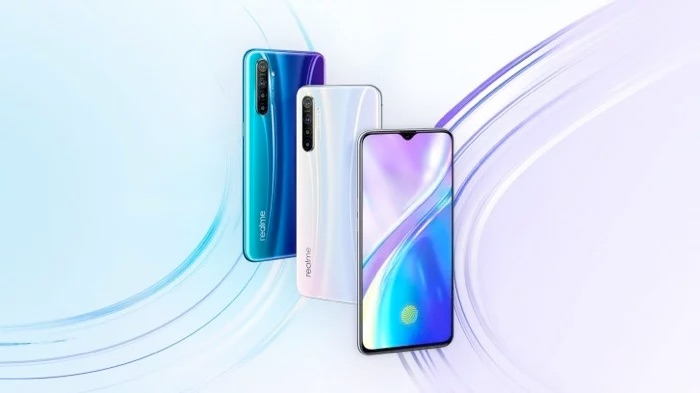 The Realme X2 smartphone was made official back in September and now the device has gone on sale in Europe.

The handset has launched in the UK, Spain, Belgium, France, Italy, Luxembourg, the Netherlands, Poland and Portugal.

As a reminder the handset comes with a 6.4 inch Super AMOLED display that features a Full HD+ resolution and comes with an in display fingerprint scanner.