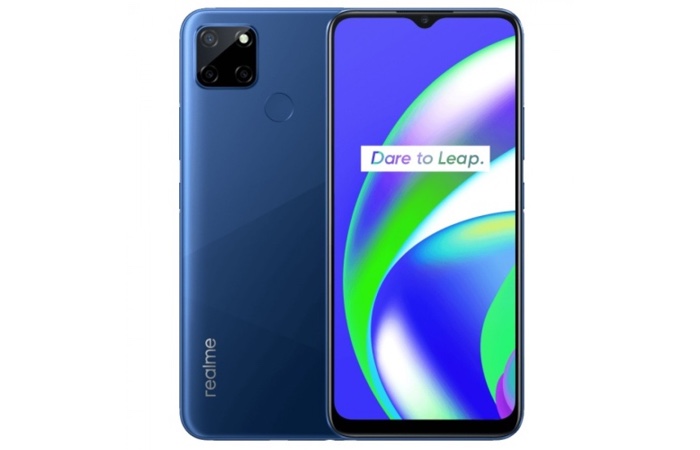 Realme has added a new Android smartphone to its line up with the launch of the new Realme C12, the handset is launching in Indonesia.

The Realme C12 comes with a 6.5 inch IPS LCD display that features a HD+ resolution of 1560 x 720 pixels and the handset is powered by a MediaTek Helio G35 processor.

The device comes with 3GB of RAM and 32GB of included storage and there is massive 6000 mAh battery and a range of cameras.