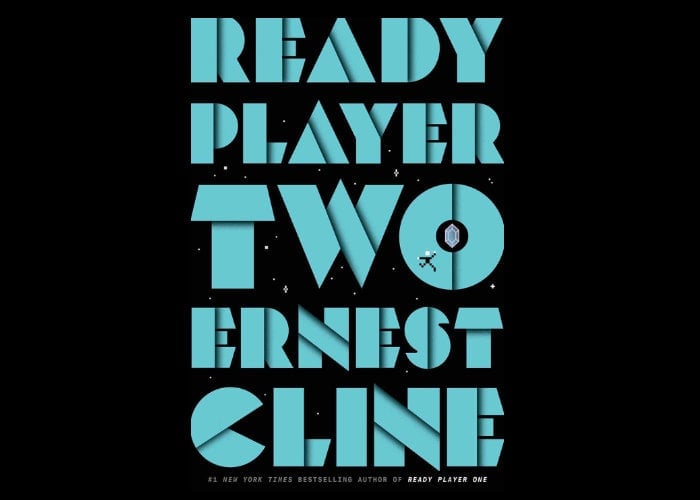 Author Ernest Cline has announced that a sequel to his original Ready Player One book, released back in 2011 and transformed into a film by Steven Spielberg release during 2018, will be released as a book on November 24th, 2020.

The aptly named Ready Player Two as a direct sequel to the original and Cline has been writing the sequel several years. At the current time plot details have still yet to be released, but the sequel will follow the original book and not the film.

Ready Player Two is now available to preorder via online retailers such as Amazon both as a hardcover and Kindle edition as well as Apple Books. As soon as more details are announced regards the storyline or possibility of it being made into a film we will keep you up to speed as always.