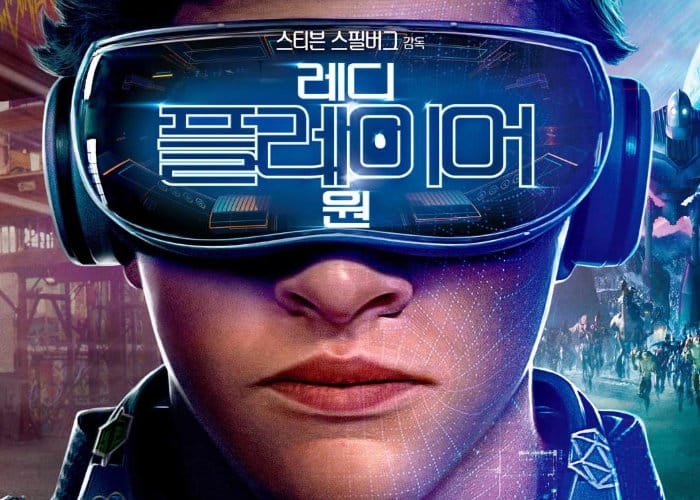 In preparation for the premier of the new VR movie Ready Player One which will be available to watch in theatres worldwide in a few days time from March 28th, 2018 onwards. HTChas this week launched its new OASIS Beta which is provided as a single download offering three mini games to enjoy.

“The OASIS is an adventure too big for the real world. Are you ready for the beta stage? Whether a seasoned Gunter or a curious noob, you can navigate the Starmap in search of your favorite destination planets and make your mark. The scores you rack up on each game planet will be memorialized on the OASIS beta Global leaderboard.”

Once installed from the Viveport portal HTC Vive owners will be able to enjoy the dungeon crawl experience Planet Gauntlet created by developer Directive Games. Which lets virtual reality game is navigate through a seemingly endless dungeon while the undead seek to destroy you. Collecting gold will improve your score and eating food will restore your health, but only your bow skills will ensure that you make it our alive.

The second mini game in the OASIS Beta takes the form of Planet Doom – battle for the OASIS, developed by Steel Wool Studios, in which players battle for the OASIS. Help to save the OASIS by defeating waves of IOI Sixers. Advance through the trenches of Planet Doom towards the snowy planes that surround Anorak’s Castle. With an arsenal of potent firepower, you must stop the Sixers from controlling the fate of the OASIS”.

Finally the last mini game in the OASIS Beta download is Planet Doom – Rise of the Gunters developed by Drifter Entertainment, during which we are gamers fight against a nearly invincible army of highly trained IOI Sixers alone OR with up to two of your friends! Proceed with caution as you defeat Sixers, collect their coins, find power ups and survive a merciless onslaught of hyper-explosive kinetic action for as long as you can survive. The OASIS is yours. Take it back from IOI by yourself or with up to two fellow Gunters.