Razor has this week announced the launch of a new edition to their range of gaming keyboards with the launch of the new Razer Tartarus, which is equipped with 15 keys and 25 programmable buttons.

The Razer Tartarus is also fitted with an 8 way directional pad providing gamers with plenty of customisation options to suit even the most complicated setups. 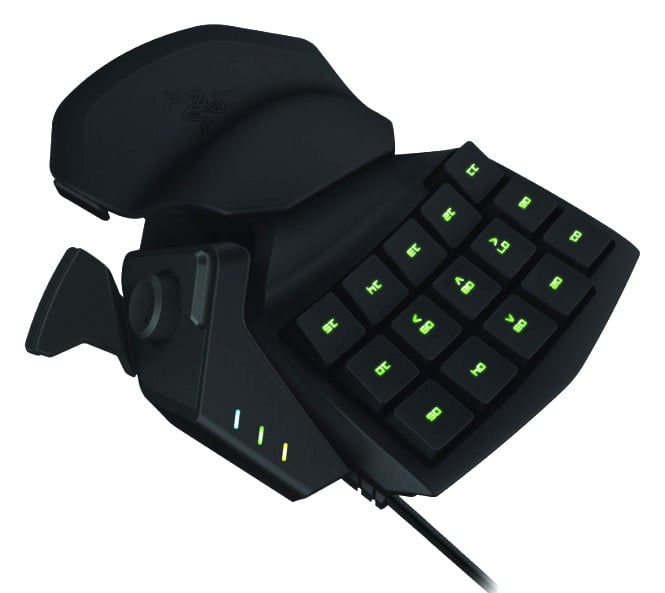 The new Razer Tartarus has been designed to replace the traditional keyboard whilst gaming and is capable of providing up to 128 different command options for each game. 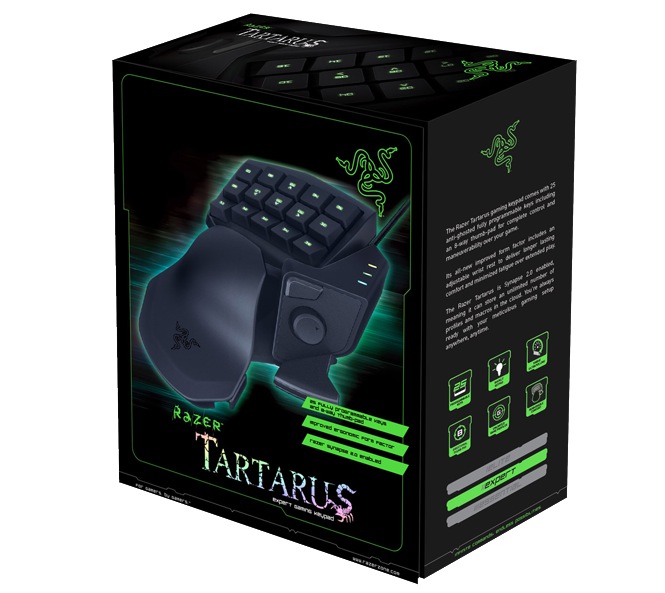