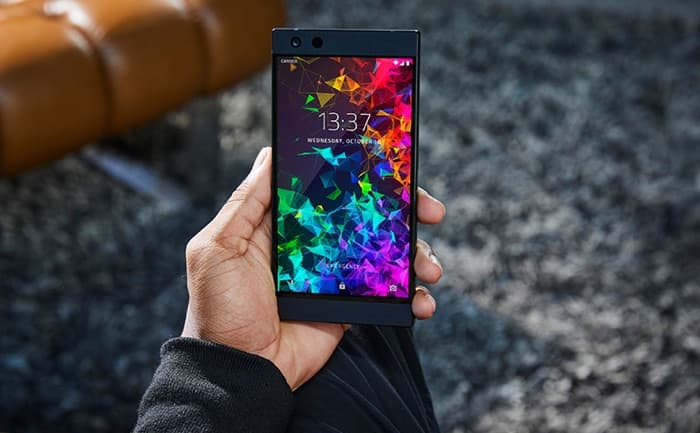 Owners of the Razer Phone 2 will be pleased to know that Razer has started to roll out the Android 9.0 Pie software update to the handset.

The Android 9.0 Pie update brings a wide range of new features to the second generation Razer Phone, the update has been released as an over the air update.

Some of the new features include an update navigation with swipe motions, an adaptive battery, smarter notifications and 4K video recording at 60 frames per second.

You can find out more information about the Android Pie software update for the Razer Phone 2 over at Razer at the link below.