Razer has announced it has partnered with Swedish supercar manufacturer Koenigsegg to create a limited edition Razer Koenigsegg Blade laptop which unfortunately will not be for sale.

The new limited-edition Razer Koenigsegg Blade laptop will be made available to a select few Koenigsegg super car owners as well as a select Razer fans. 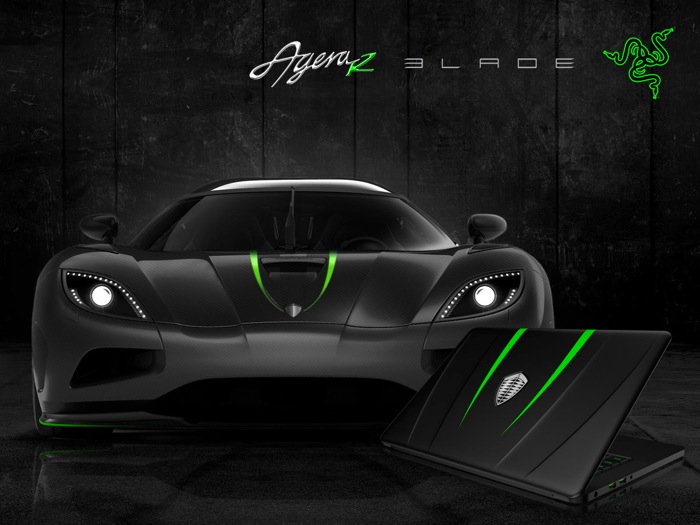 The Koenigsegg Razer Blade will be unveiled at the Geneva International Motor Show in March 2014. Razer will be giving-away two Koenigsegg-branded Razer Blade laptops and if you are interested details about the promotions will be available online here.

“As far as I’m concerned, Koenigsegg is the archetype by which all design innovation may be measured universally—a company hell bent on combining beauty, performance and sheer power,” says Min-Liang Tan, Razer co-founder, CEO and creative director. “Our shared obsession with extreme performance makes working with Christian and his crew an exciting project and an honor.”

For more information on the new Razer Koenigsegg Blade laptop jump over to the Razer press release website for details. 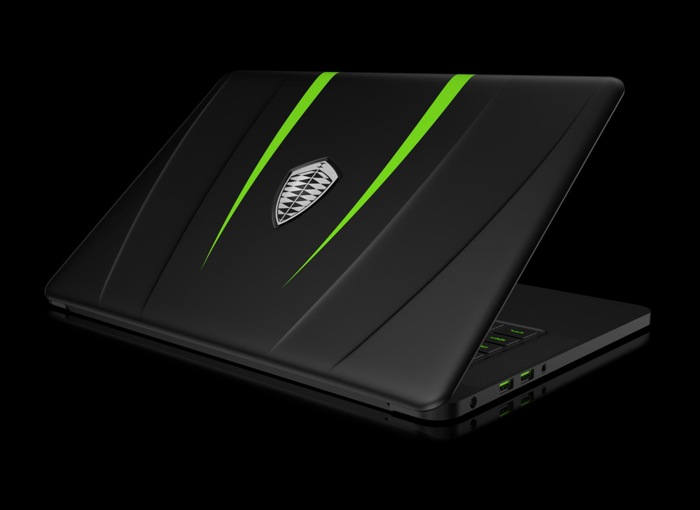