This week Razer the gaming hardware manufacturer has announced that their Razer Blade Laptop and Razer Edge Pro Tablet are now available to purchase from 100 Best Buy stores throughout the US.

The new offerings are part of an exclusive deal Razer has struck with Best Buy to carry the two gaming systems which make up part of Razers cutting edge line of systems. 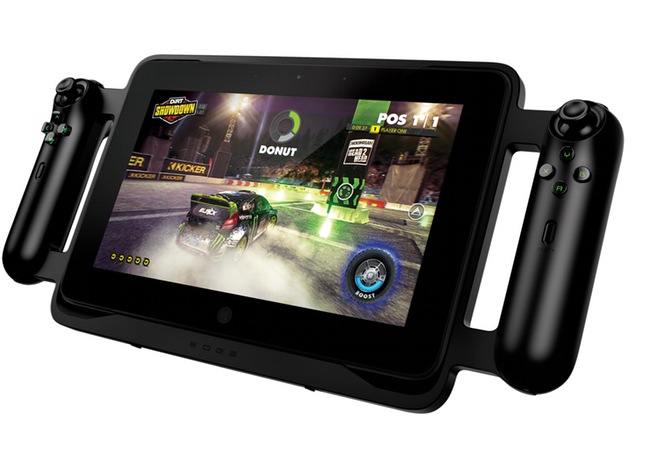 Razer has designed their Razer Blade laptop to have a profile of just 0.6 inches thin and its case has been built using aluminium. Other features of the Razer Blade laptop include Qualcomm Killer Wireless N, Bluetooth 4.0 connectivity, 3 x USB 3.0 ports, 1 X HDMI output and a 256 GB mSATA solid state disk (SSD) for super fast storage and is available to but for $1,999.99 from Best Buy.

While the Razer Edge Pro tablet is fitted with a 10-point capacitive touch screen measuring 10.1 inches and offering a 1366 x 768 screen resolution. Powered by a Intel Core i7 dual core 3.0 GHz processor, supported by 8 GB of DDR3-1600 RAM, together with Intel HD 4000 graphics and a Nvidia GeForce GT 640M graphics processor.