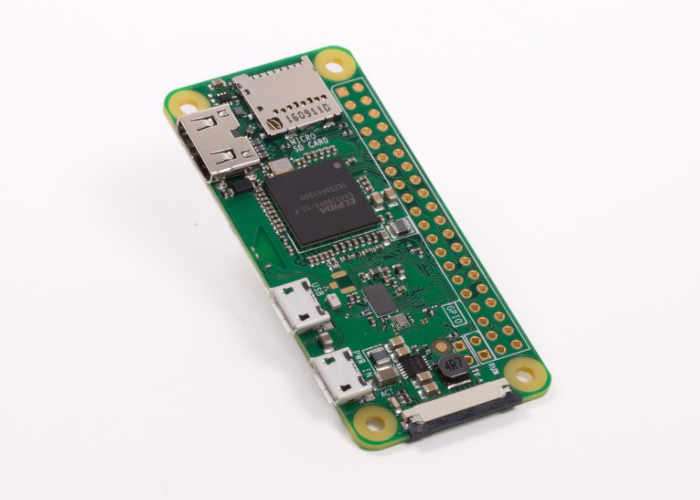 Raspberry Pi enthusiasts interested in learning more about the Raspberry Pi Zero W from the company’s founder Eben Upton are sure to enjoy the seven minute video interview with Hackster.io

During the video Eben discusses the launch of the Raspberry Pi Zero W and the video is part one of a series of three which has been recorded on location at the official Raspberry Pi Towers, Cambridge, UK.

Eben takes us through the Raspberry Pi Zero’s history, manufacturing, the MagPi magazine – and causing civil unrest, under the philosophy “always be giving things away.” This is #1 of a 3-part series shot on location at Raspberry Pi Towers, Cambridge, U