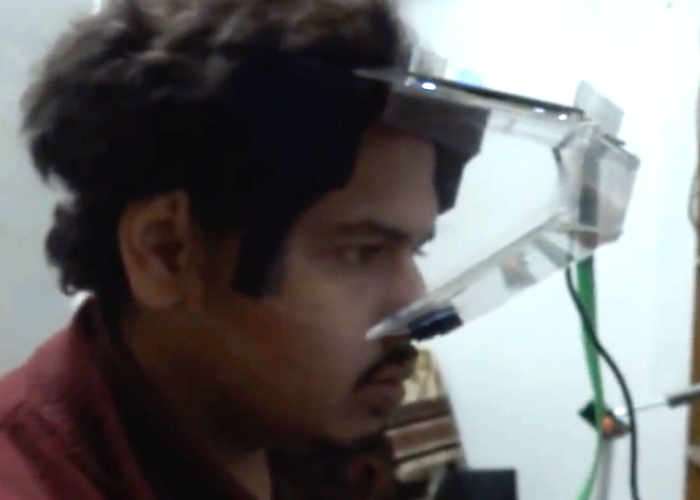 Maker and developer Shahrukh has used the awesome Raspberry Pi mini PC to create a wearable augmented reality display, Check out the video below to learn more about the project and the components used.

As you might have guessed the project is still under development but shows what the small Pi mini PC is capable of. As soon as more details are published about the project we will keep you updated as always.

An attempt to make something like Hololens to use with Raspberry Pi. In the video it might look like the display is not clear but actually it is quite clear and the text is also easy to read. For demo I am running QueasyCam’s basic example code of a cube in Processing on Raspberry Pi. Right now I am using keyboard and mouse for moving the cube. I will try to add headtracking to it.