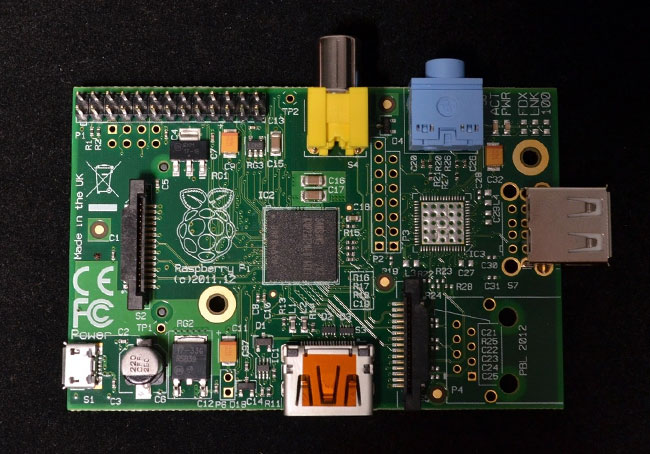 The Raspberry Pi Model A is now available via Allied Electronics. Enjoy!