The Raspberry Pi Foundation has just announced that their new Raspberry Pi Model A mini computer priced at just $25 is now available to purchase throughout Europe, with shipping to the rest of the world happening very shortly. 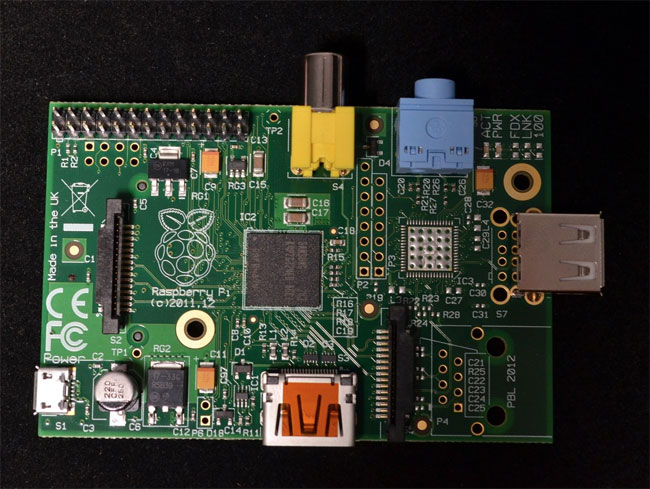 Making it perfect for projects that require a battery or solar power such as robots, sensor platforms in remote locations, Wi-Fi repeaters attached to the local bus stop and so forth, and the Raspberry Pi Foundation is currently working on making the power consumption even lower.

The new Raspberry Pi Model A does not have any Ethernet connection, and is equipped with only one USB port and half the RAM of the original Model B mini PC.