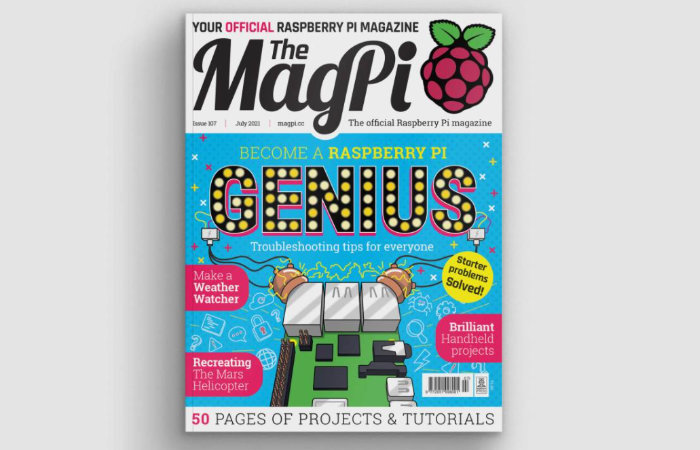 Raspberry Pi enthusiasts and those looking to learn more about using the Pi mini PC in everyday projects, may be interested to know that the latest Raspberry Pi magazine issue 107 is now available to download and purchase from the official MagPi publishing store. This month’s issue features how to solve a number of common Raspberry Pi problems when booting, using audio or video as well as deciphering error codes that may appear when you are coding or creating projects using the range of Raspberry Pi mini PC systems. Allowing you to get your Raspberry Pi up and running once again as quickly as possible.

The latest Raspberry Pi magazine issue 107 also features the next stage in the ongoing full-scale arcade machine build project which is now getting close to completion and is at the stage where the vinyl decals are now being applied. 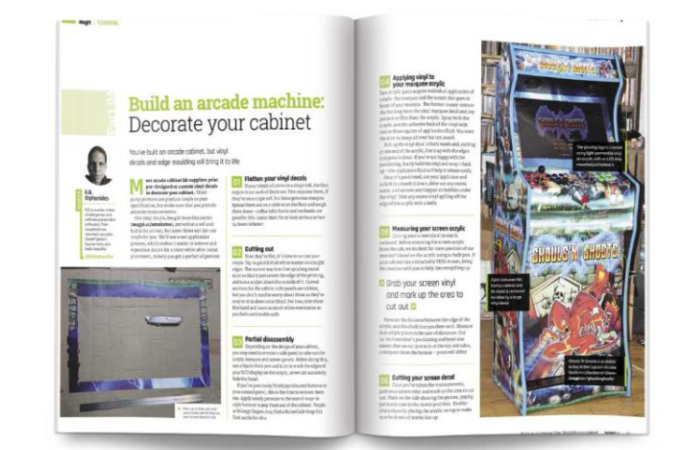 “KG has been working on a full-scale arcade machine for a few issues now, and this month it all comes together with vinyl decals. We’re sure you’ll agree it looks fantastic.  iWes and Lucy have been poring over Raspberry Pi’s engineering documentation and pooling the team’s knowledge. In this month’s lead feature we look at a whole range of techniques, and tricks, that can be used to get an errant Raspberry Pi working properly. You’ll gain a deep understanding of Raspberry Pi and learn some essential maintenance techniques.

This month Rob is looking at complex builds that don’t take up so much space. From portable games consoles to 3D printed laptop computers, and hand-made digital cameras. These builds are big in detail; small in stature.”