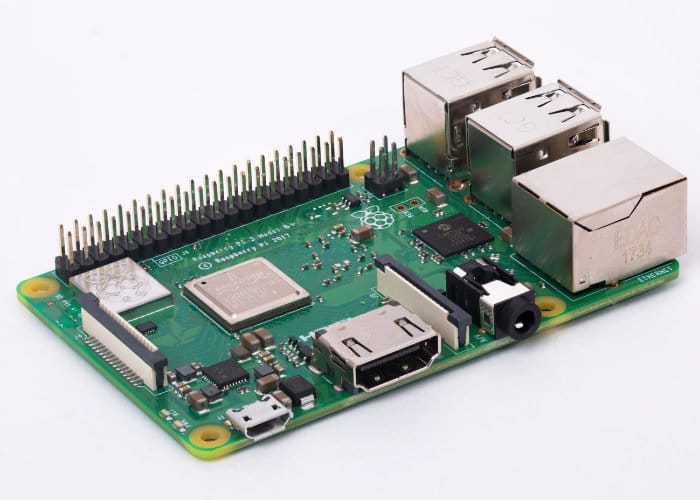 Raspberry Pi enthusiasts looking to learning more about creating projects using gesture control may be interested enable lighting gesture control project which has been published to the Hackster.io website this week. Providing a walk-through on how to use new application for The Tactigon, combined with the awesome Raspberry Pi mini PC to achieve a futuristic lights control. Check out the video below to learn more about the project which has been classed as “Easy” and should take no longer than two hours to complete.

To complete the project you will need a Raspberry Pi 3 Model B, The Tactigon 3D Gesture Motion Board the Tactigon and a generic relay. “The Tactigon is a board for wearable applications prototyping, able to recognize gestures and different kind of movements, thanks to the firmware availability and simple programming which are typical of the Arduino environment. Now you can see it in another capacity by combining it with Raspberry Pi board in a project born from the need of lights controlling in an environment.”

The tutorial has been created by the The Tactigon Team members Massimiliano, Michele Valentini and is now available to view by jumping over to the Hackster.io website website by following the link below.