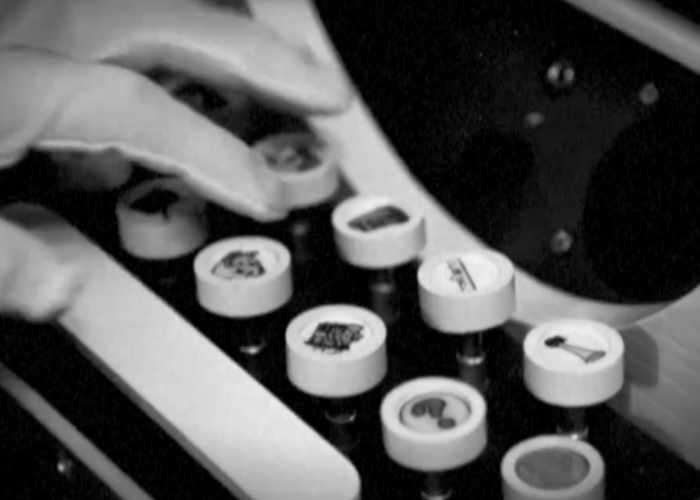 Raspberry Pi enthusiasts looking for a new project to keep them busy may be inspired by this cartoon sound effect typewriter which is powered by the awesome mini PC and has taken inspiration from old cartoons from the 1930s onwards.

Watch the video below to learn more about the unique and interesting project which has been created by James McCullen and has been called the Fleischer 10.

With the Fleischer 100, James has captured that era’s look and feel. Having recorded the majority of the sound effects using a Rode NT2-A microphone, he copied the sound files to a Raspberry Pi. The physical computing side of building the typewriter involved connecting the Pi to multiple buttons and switches via a breadboard. The buttons are used to play back the files, and both a toggle and a rotary switch control access to the sound effects – there are one hundred in total! James also made the costumized housing to achieve an appearance in line with the period of early cartoon animation.