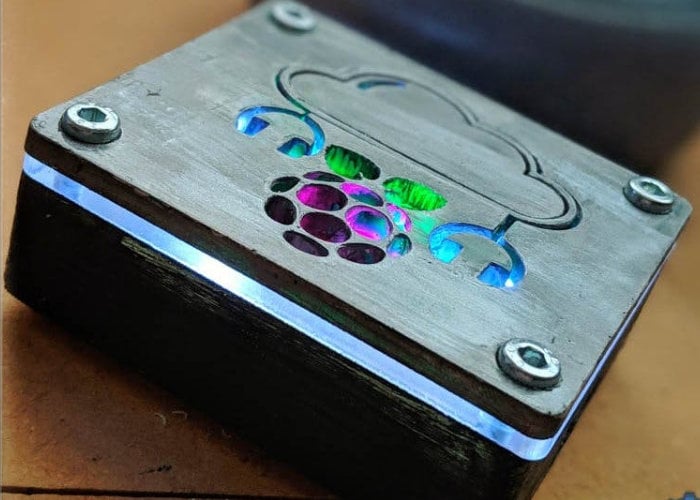 Raspberry Pi enthusiasts searching for a new project to keep them busy this weekend may be interested in creating a Raspberry Pi powered Amazon Echo music streamer in the form of the MusicPi. Full instructions have kindly been published to the Hackster.io website with the project expected to take three hours to complete and labelled as an “intermediate” skill level project. In September 2022 Amazon launched four new Echo devices together with a new upgraded Echo Studio.

Mat The creator of the Raspberry Pi music streamer explains more about the project and its creation.

“I thought it would be cheeky and cheap to use a Raspberry Pi Zero to stream the music to Amazon Echo. What started as a simple idea, turned into a complicated solution as the only FREE way of streaming music to Amazon Echo and taking the advantage of voice music controls was via Plex. Unfortunately, Plex has dropped support for Raspberry Pi Zero series, and I needed an alternative board.”

“Raspberry Pi 3A+ Music streamer makes sense! It has the WiFi, it has a single USB port, it’s small and not very expensive. There was one problem, the USB port is ugly, and it would not be compatible with the design I’ve had in mind. At the same time, soldering the USB stick to the board seems excessive!”

If you are interested in building your very own Raspberry Pi powered Amazon Echo music streamer jump over to the Hackster.io website by following the link below.