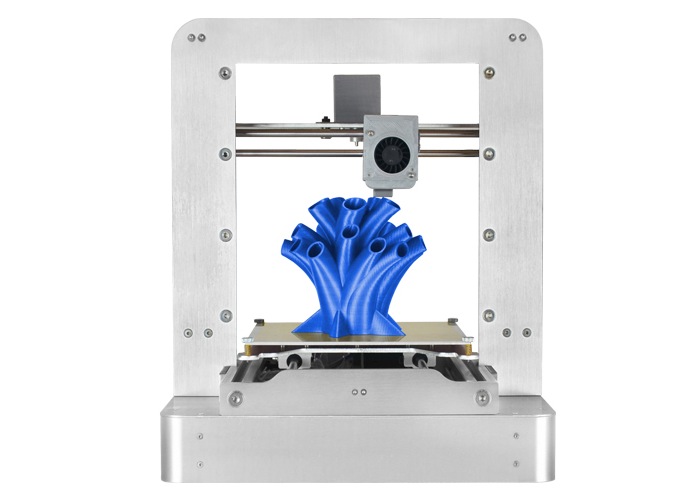 Anyone in the market for a highly resolution affordable 3D printer might be interested in the new Rapide Lite which is currently over on the Kickstarter crowd funding campaign with pledges starting from just $599.

The new 3D printer is built using 5026 aircraft grade aluminium and is expected to be launched later this year. The Rapide Lite project is currently over on the Indiegogo crowd funding website looking to raise enough pledges to make the jump from concept to production.

Luckily the project has already raised over $100,000 in funding and will already make the jump to production with still 20 days left to run on its campaign.

“The most affordable commercial quality desktop 3D Printer in the world with 50 micron resolution.” 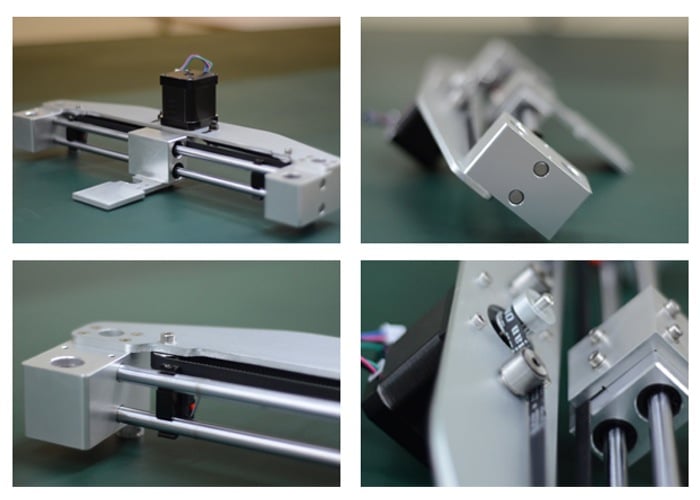 So if you think Rapide Lite is something you could benefit from, visit the Indiegogo website now to make a pledge and help Rapide Lite become a reality and become one of the very first to own the new high resolution 3D printer.